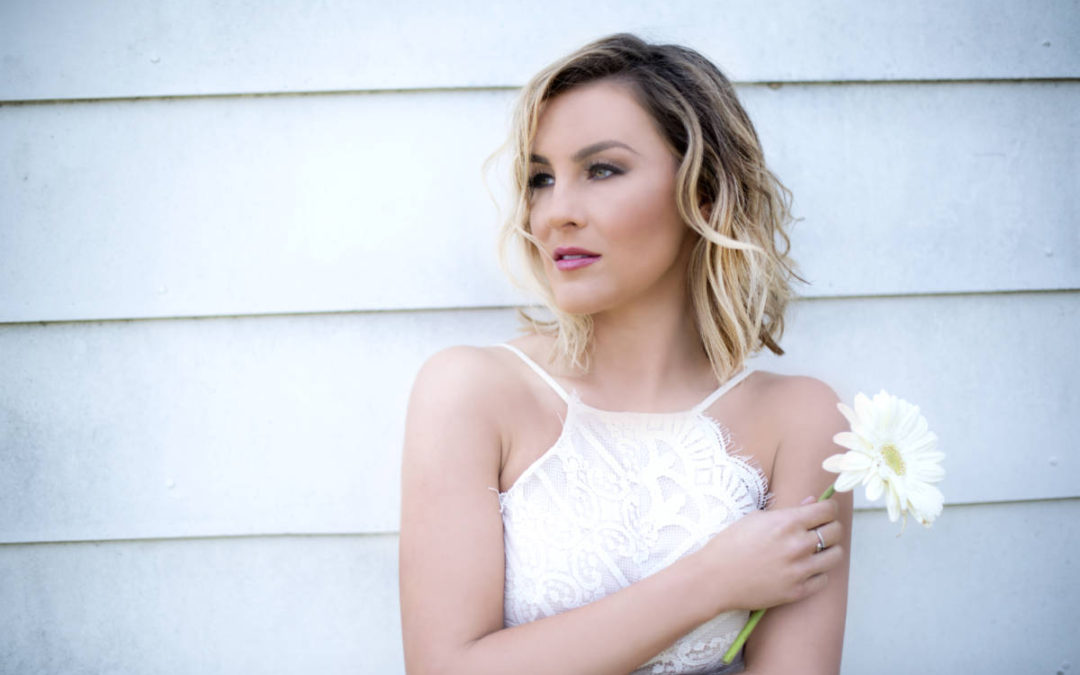 This week, we announced another exciting addition to Little Sparrow PR. We are delighted to be working with gorgeously talented pop-country artist, Natalie Pearson.

Hailing from Perth, award winning Natalie is gaining attention for her emotive dynamic vocals, and girl-next-door charisma. Performing at prime events such as Tamworth Music Festival and supporting the likes of Jessica Mouboy, Nathaniel, Tex Perkins and Mental as Anything and performing as pre-show foyer entertainment at the Dixie Chicks concert at Perth Arena have thrust Natalie into the national spotlight.

Winner of “Best Country” in the 2016 MusicOz Australian Independent Music Awards for her single “Chance at Love” and Top 5 nominations in the Video and Female Artist of the Year categories, saw Natalie gain attention on the east coast of Australia where she has now made the transition to further her career.

‘Don’t Ask Me This’ became a fan favourite after it was featured on Spotify’s “Fresh Country” playlist, and has been selected to be included in the soundtrack for Australian film ‘The Fenian’, due for release later this year.

In recent years, the acoustic shows have become Natalie’s favourite style of performance, transitioning back to the singer-songwriter, pop and country genres that seem to feel more home and natural to the WA talent. With a performance of infectious pop/country tunes, Natalie is a breath of fresh air in country music. Her heartfelt connection to fans is refreshing and genuine.

“Country Music is a genre like no other. I love the honesty, authenticity, and truth behind it… it’s life.
It’s living without fear of emotions; expressing vulnerability. It’s real. I hope to be able to connect with listeners with my own stories and truths, and blend it with pop-country influences to create something that is uniquely me, yet familiar and relatable”.

A seasoned performer, Natalie is about to hit the road again on a MASSIVE NATIONAL TOUR with fellow country artist Brook Chivell. This 18 date tour will commence on 16th September in Trafalgar, Victoria and will take in regional and city dates in NSW, QLD and Natalie’s home state of Western Australia. (Tour poster below) This is just the beginning! Stay tuned for more exciting announcements from Natalie very soon!

For further information on Natalie Pearson: