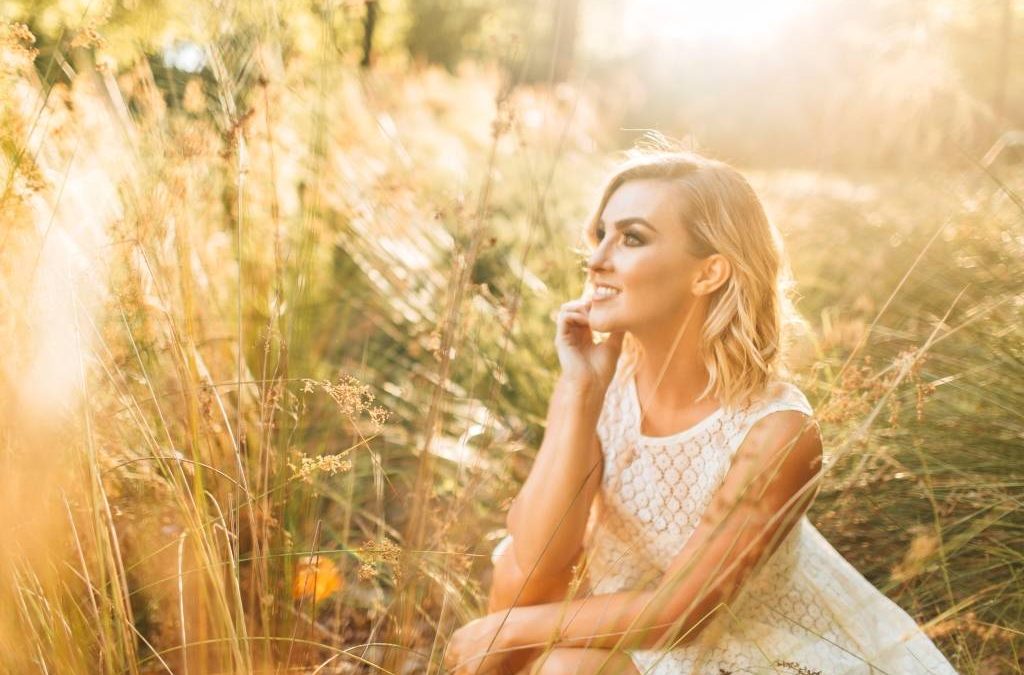 Award winning country artist Natalie Pearson is a naturally gifted singer-songwriter and a dynamic live performer. After performing at Tamworth Country Music Festival earlier this year, Natalie released her EP ‘Long Time Coming’ which debuted at #2 on the Australian Country iTunes Chart and #33 on the overall charts. Fast forward to November, and we see Natalie releasing a new powerhouse single ‘Mr Wrong’, a follow up to her recent ballad ‘Strangers’. This up-tempo country track contains glossy remnants of pop infused with contemporary country overtones. It’s sassy, upbeat and infectious.

“I’m really excited to show the edgier side of myself with ‘Mr Wrong’. The first single off the album ‘Chance at Love’ portrayed a happy summer vibe, and the previous single ‘Strangers’ was a heartfelt ballad. ‘Mr Wrong’ together with the music video that will accompany it, oozes sass and girl power’.

2017 has been an incredible year for Natalie with constant touring. Now based on Australia’s East Coast, Natalie recently teamed up with fellow country contemporary Brook Chivell for an extensive 22 date National Tour over two months which took in regional areas as well as major cities across the country.

The accolades have rolled in over the past few years. Voted WA’s RAW: Musician of the Year in 2015 and Winner of ‘Best Country’ in the 2016 MusicOz Australian Independent Music Country Awards have seen Natalie’s profile rise. Combined with support from CMC Australia and radio play on premier networks such as KIX Country FM has led to solid chart success and has seen Natalie become one of Australia’s most exciting new acts.

To celebrate the release of the new single, Natalie will be hitting the road over the next few months, which will include a return to Tamworth Country Music Festival 2018 for a series of performances.

Sunday 21st January 9am
Writers in the Round, Tamworth Services Club