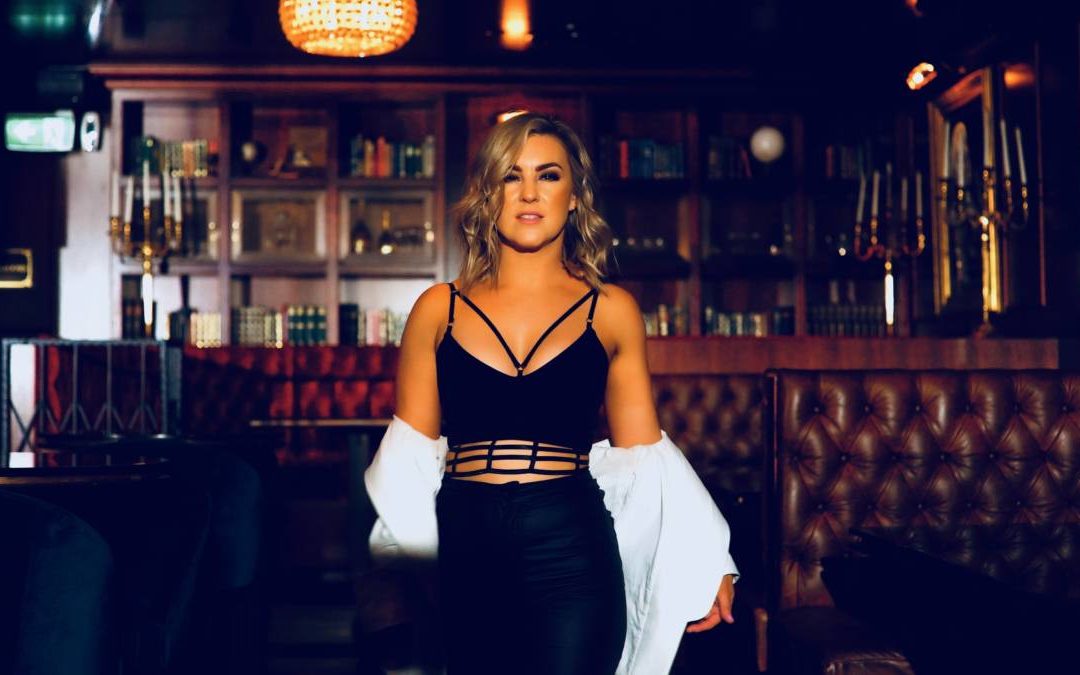 Natalie Pearson is giving her fans something to talk about and the likes of The Wolfe Brothers, Travis Collins and Adam Brand are paying attention. The contemporary-country songstress and vocal powerhouse will release her long-awaited country-rock belter, “Let ‘Em Talk” to digital platforms on Black Friday, 13 March.

An edgy, powerful song with something to say, the track is already creating a buzz in her community, which included the early addition of the music clip to Foxtel’s Country Music Channel and radio adds across the country.

Co-writing dream team Natalie Pearson, Jake Sinclair and Luke Austen wrote and demo’d “Let Em Talk” within a couple of hours, and even in its raw format, the message speaks loud and clear.

“Words can be so much more powerful than we give credit for. They can speak love, hate, truth, and lies. They can sway a situation by what we say, or what we omit. They can lift a person up, and they can tear a person down. Ignore the noise and shine for who you are – “Let ‘Em Talk”. I think we all need that reminder.” says Pearson.

“Natalie is an engaging performer and sings incredibly well live. She was nothing short of spectacular at WolfeFest and opening for us on our Queensland tour.”
Tom Wolfe, The Wolfe Brothers

“Her range is incredible.”
Nick Wolfe, The Wolfe Brothers

“Nat’s vocal and stage presence demands respect, and she gets it. I’ve never NOT seen her win over a crowd”
Travis Collins

“The show she put on at Gympie was amazing, she sang the sh*t out of every song. Blew the roof off the stage, gave me goosebumps.”
Mark DiRuggiero, Director of VDM Fest

No stranger to the stage, Natalie has been an entertainer all her life, and more recently won over crowds at Gympie Music Muster Talent Search 2018. Winning the overall prize included a trip to Nashville during CMA Fest, and then saw her perform on the main Muster stage last year. The Wolfe Brothers invited her to Tasmania for their inaugural hometown festival, WolfeFest, and also to open their Queensland shows in January.

In a testament to her increasing popularity, Natalie along with fellow country artists Andrew Swift, Jade Holland and Brook Chivell sold out ‘Riverfest’, a mini country music festival that Natalie organised on the Brisbane River in February. Another back by popular demand cruise is planned for 12th September with the stellar lineup of Natalie Pearson, Drew McAlister, Brook Chivell and Hayley Marsten.

“Let Em Talk” is a unique track that sounds different to Natalie’s previous releases and is sure to be a standout song for her upcoming performances. 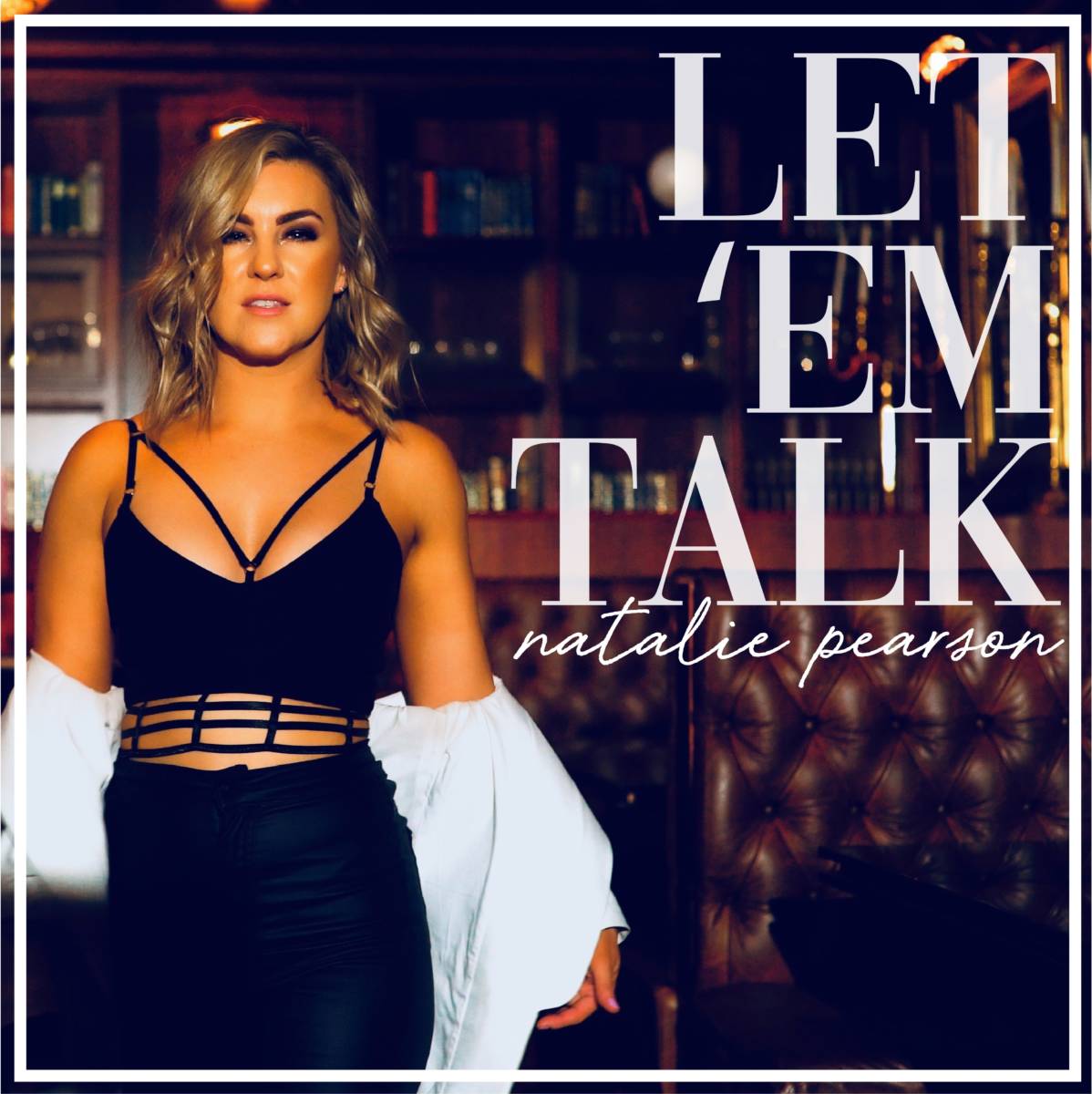