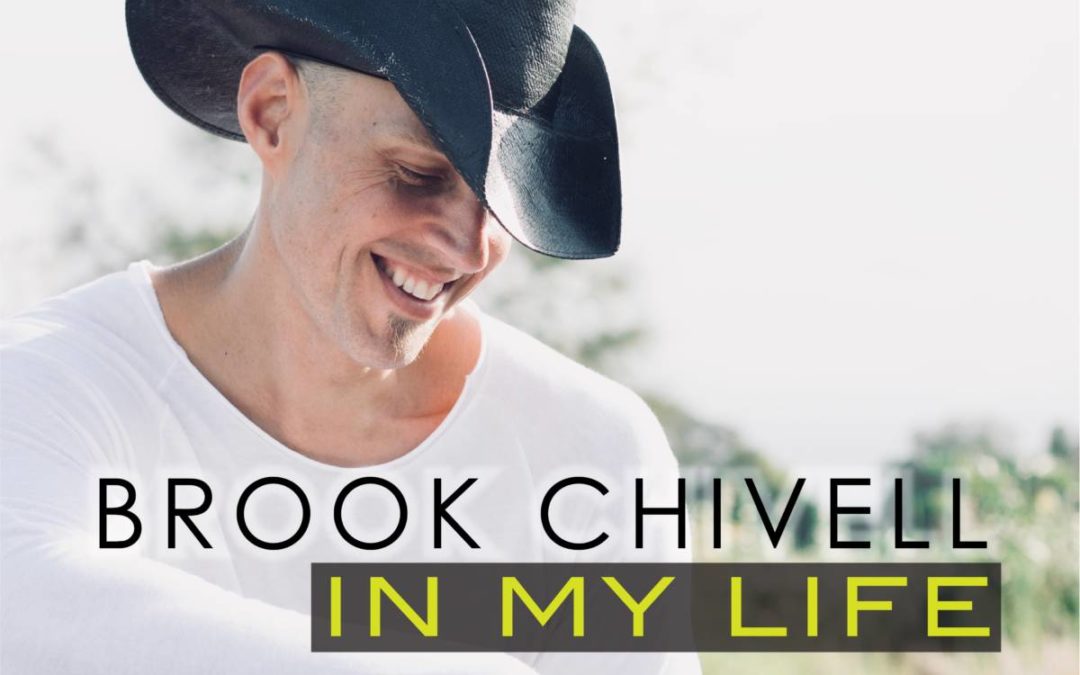 Country rocker Brook Chivell has released a brand new single entitled ‘In My Life’. With soaring melodies, Brook pours out his soul in this hopeful and very personal male power ballad. Having gone through heartbreak over the years, this ever-romantic singer-songwriter writes from a hopeful place, that love truly exists. Recorded with Stuart Stuart in Brisbane (Sheppard, Amber Lawrence, The Veronicas), the track features beautiful electric guitar licks, cinematic strings and vocals to make romantics melt. The song has enjoyed a wonderful start with the tune picking up three Spotify playlists, including Fresh Country and Country Chill last week.

Brook grew up with country music in his blood, cutting his teeth on his father’s record collection which included Hank Snr, Cash, Haggard, Jennings as well as country rock n roll icons Buddy Holly and Jerry Lee Lewis. Brook has made a name for himself as producing modern country that sits just as well in the Australian Country scene as it would in the American market. Versatility is the key for this talented musician, with just as much passion belting out a party country rock anthem as well as a soulful country ballad. Brook is a songwriter at heart and loves the search for melody, the hook and the soul of the song.

‘In My Life’ is out at radio and all streaming services now!
https://distrokid.com/hyperfollow/brookchivell/in-my-life