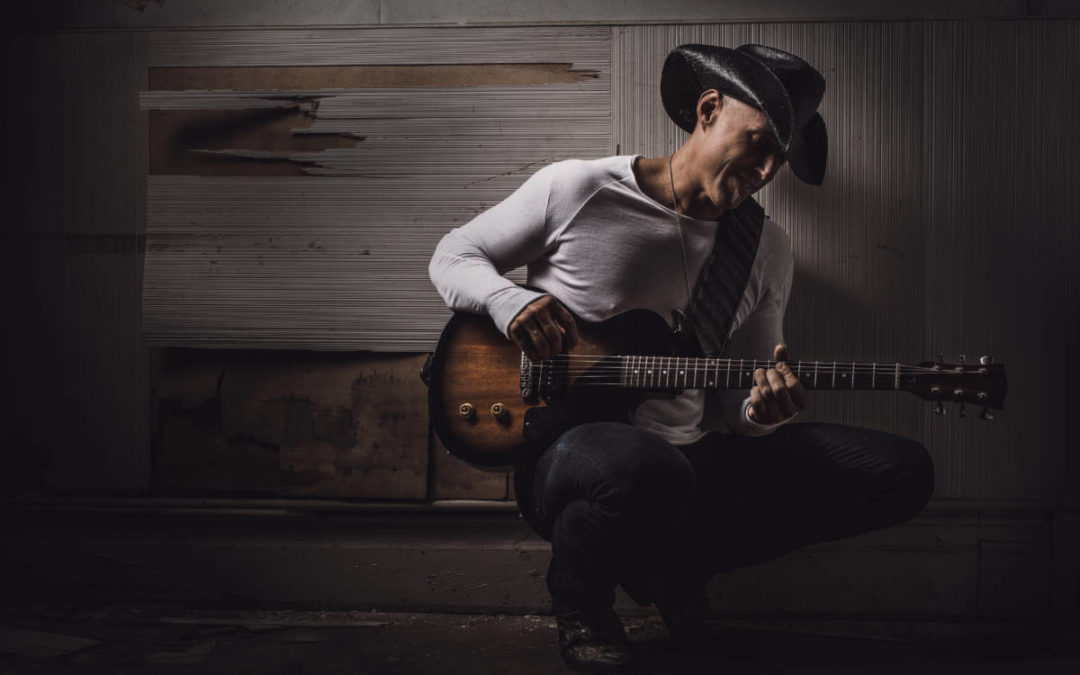 Australian Country rocker Brook Chivell was so pumped for his upcoming shows in November for PBR Australia, that he wrote a song especially for it. ‘Fearless Rider’ showcases country rock elements and is full of high voltage gusto.

“It’s a real country-rocker about how life is like riding a bull. Sometimes you get thrown off, but you just get back up, and keep pushing on until you are where you wanna be. Enjoy the ride”. Brook Chivell

After an engaging performance on the main stage at Tamworth Country Music Festival 2017, Toyota Starmaker Finalist, Brook Chivell climbed the national charts and has featured on editorial, Spotify playlists and compilation CD’s. Each release has also enjoyed continuous support from CMC.

Growing up in Melbourne, Brook was immersed in his father’s record collection. Cash, Hank Sr, Haggard, Jennings as well as rock n roll icons Buddy Holly and Jerry Lee Lewis all played an important role in Brook’s unique and trend-forward country-rock sound, and powerhouse vocals, which has seen him open for notable artists such as Adam Brand, Morgan Evans, McAllister Kemp, Travis Collins and The Wolfe Brothers.

As well as two performances for PBR Australia, Brook is gearing up for Tamworth Country Music Festival in January.

‘Fearless Rider’ is taken off Brook’s upcoming album of the same name due for release early December.

Brook Chivell’s single ‘Fearless Rider’ is OUT NOW on iTunes and streaming services. 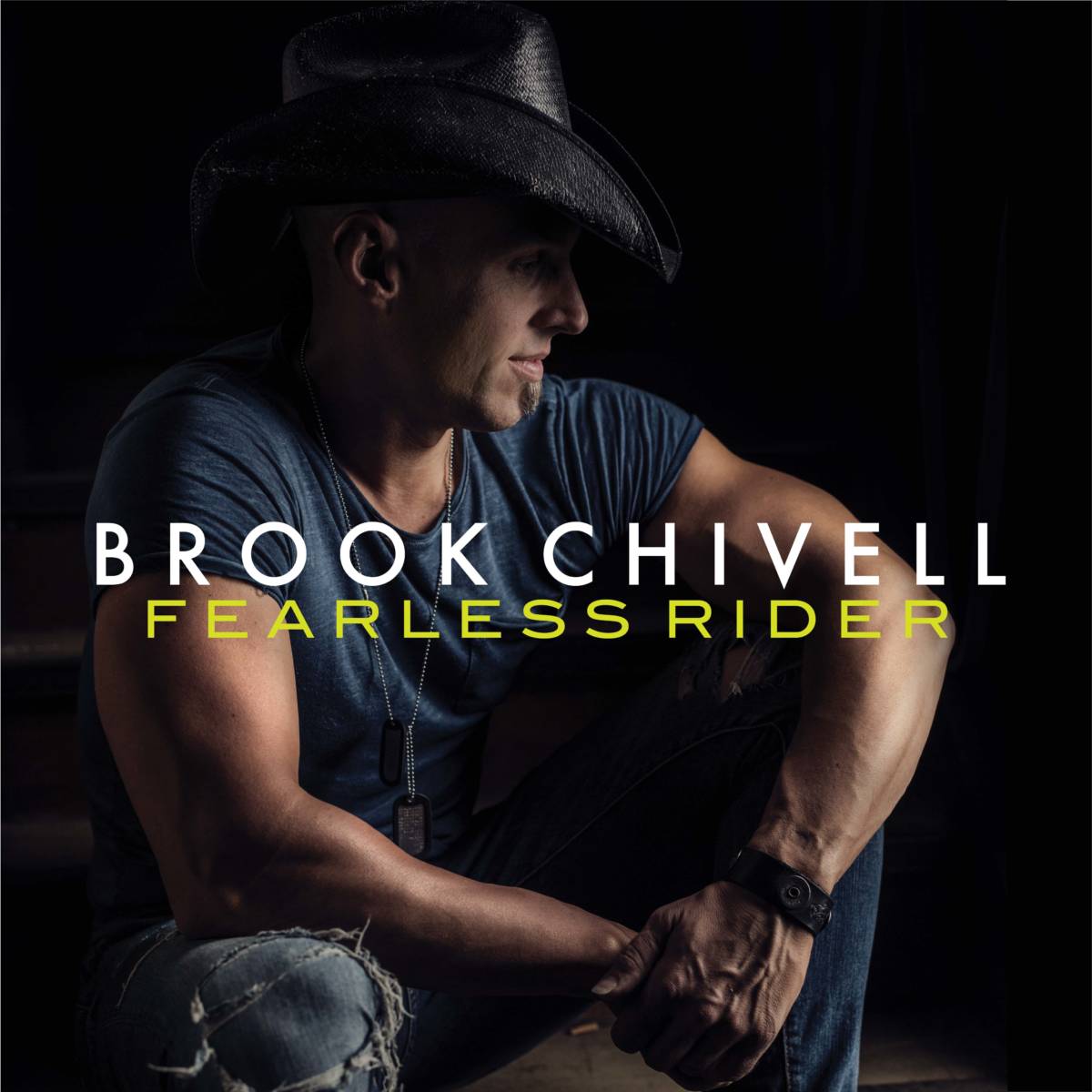