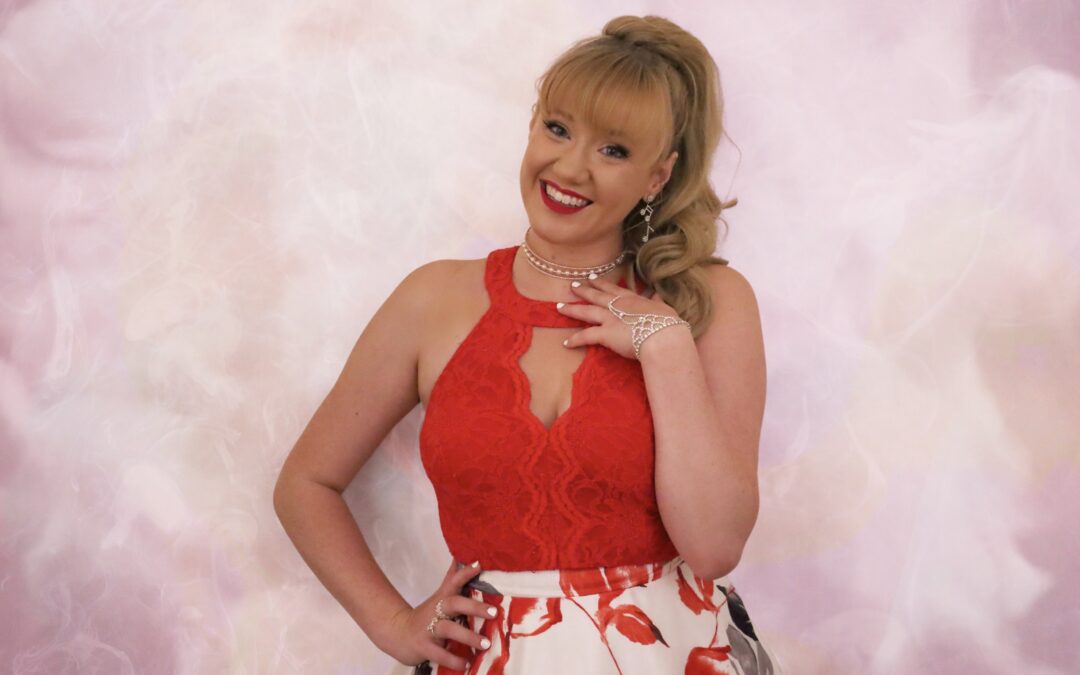 “Damn, It Feels Right” is that moment when you first set your eyes on another and you know that nothing will ever be the same again. Your heart starts to race, the butterflies make haste and damn, it feels right. Produced by Sydney’s Love HZ Studios respected producer Michael Carpenter, this contemporary country-pop track is filled with a heart-warming and positive theme and is bound to resonate with country music lovers, as well as Cassidy-Rae’s fast growing fanbase.

The prolific songstress has been busy on multiple radio tours and in the studio for over 12 months, crafting out a wave of new tracks to share with audiences. Proving popular amongst fans and media alike, Cassidy-Rae is charting consistently with 4 x #1 singles on iTunes Country Australia, securing high rotation across country radio networks and added to coveted playlists like Spotify’s Fresh Country, Apple Music Today’s Country, Aussie Country and Lil Bit Country with her accompanying music videos receiving premieres and full rotation on CMT Australia.

With continual support from major player radio stations, has also ensured Cassidy-Rae has made her mark on the Countrytown Hottest 50 Chart. With over 90,000 followers on social media, Cassidy-Rae continues to connect with fans worldwide, performing and sharing her life through Live Streams – Sunday Sit Down and Live Music Sessions every week.

Cassidy-Rae constantly delivers the perfect balance of party anthems to heartfelt ballads. Her vibrant, confident, and authentic performances have cemented a solid profile in country music, proving why she has amassed such a loyal following.

Cassidy-Rae’s new single ‘Damn, It Feels Right’ is out at radio and all digital platforms on Friday 11th March