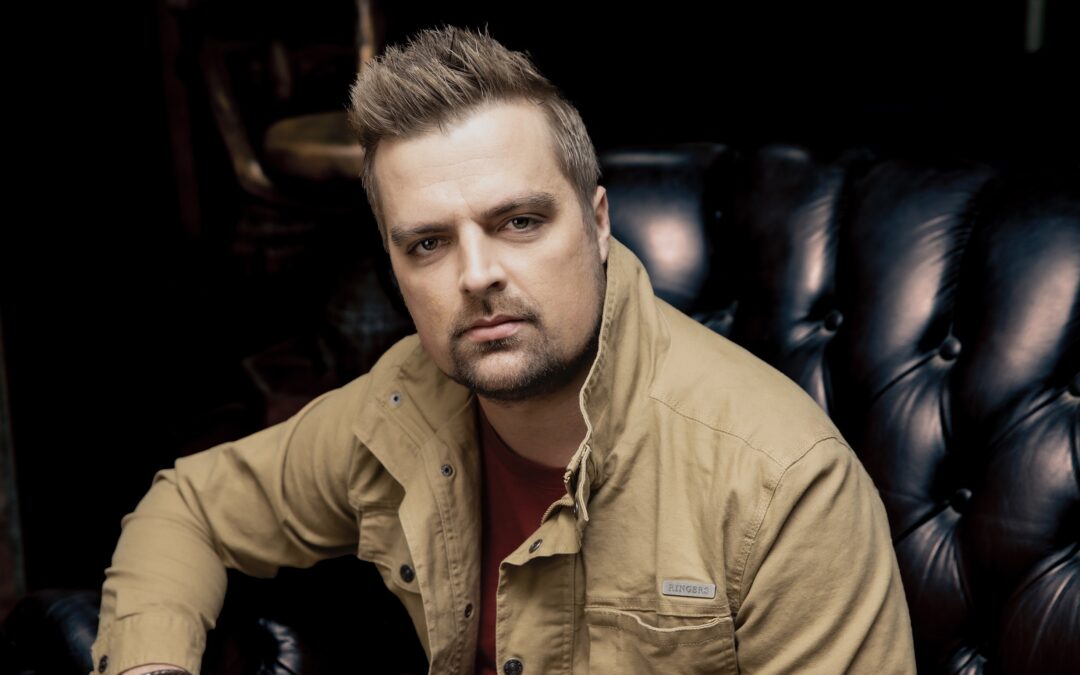 Following an impressive two single releases earlier this year, Will Day returns with his final instalment for 2021, a country rock/pop tune with an infectious melody called ‘Won’t Break Me’. Co-written with Day’s producer Jared Adlam and Paula and Lee Bowman from Jetty Road, the song is about following a dream no matter what challenges are thrown your way, standing strong and not being broken. The single has received a strong start with additions to Apple Music’s Aussie Country playlist and to KIX Country Radio and Australian Country Radio, where it debuted at #6 on the Australian Country Radio Charts one week after its release.

2021 has been a career defining year for Will, with all previous releases receiving major radio play around the country. From the high-octane track ‘Countrified’ (#12 on the KIX Hottest 20/full rotation on iHeartCountry Australia) to the break-up ballad ‘Simple Then’ with fellow Country artist Brooke Schubert (#9 KIX Hottest 20/full rotation on ABC Country and #5 on the major Countrytown Music Network Hottest 50 Chart) there has been no time to stop for this exciting rising artist.

‘Won’t Break Me’ is the fourth single from Will’s debut album ‘Countrified’. Released 23rd July, the album includes a perfect combination of up-tempo, high energy country rock tracks, in which Will is so well known for, as well as emotive and heartfelt ballads such as ‘Rare Piece of Earth’, a track written about Day’s connection to his hometown of Goondiwindi. The album includes some impressive co-writes with the likes of fellow country artists, Troy Kemp, Col Finley, Jetty Road, Hayley Jensen and Jade Holland and guest vocalists such as Col Finley and Troy Kemp on the ‘in your face country rock’ track ‘Bro’s’.

‘I feel like this album has been a long time coming for me but I’m so excited to have it finally released. I’m really proud of what I’ve managed to achieve with the songs and the sound. I was lucky enough to collaborate with so many co-writers and guest vocalists on the album. Big thanks to my producer Jared Adlam who really helped bring all the tracks to life’.

Based in SE QLD has meant that Will could continue to perform at some of the biggest festivals in the country including Savannah in the Round, Winton’s Outback Festival, the upcoming Groundwater Country Music Festival, and events such as Round Up at CMC Rocks in Rockhampton where he performed to a full capacity crowd, to rave reviews.

With a strong touring ethic, Will is a constant crowd favourite, delivering a high energy show and one that he plans to take around the country over the next 12 months, reaching every state and territory. He has opened for the likes of Morgan Evans, Shannon Noll, Icehouse, Diesel, The Whitlams, Hoodoo Gurus, The Baby Animals, The Black Sorrows, Col Finley, and The Viper Creek Band while also appearing at some of Australia’s most iconic country music festivals, including Tamworth Country Music Festival, Groundwater Country Music Festival, Savannah in the Round and Gympie Music Muster.

With a loyal fanbase, a genuine gift of storytelling, combined with compelling vocals and the ability to connect with a crowd, Will Day is fast becoming one of Australia’s premier rising artists and one that will undoubtably be around for many years to come.

For further information on Will Day 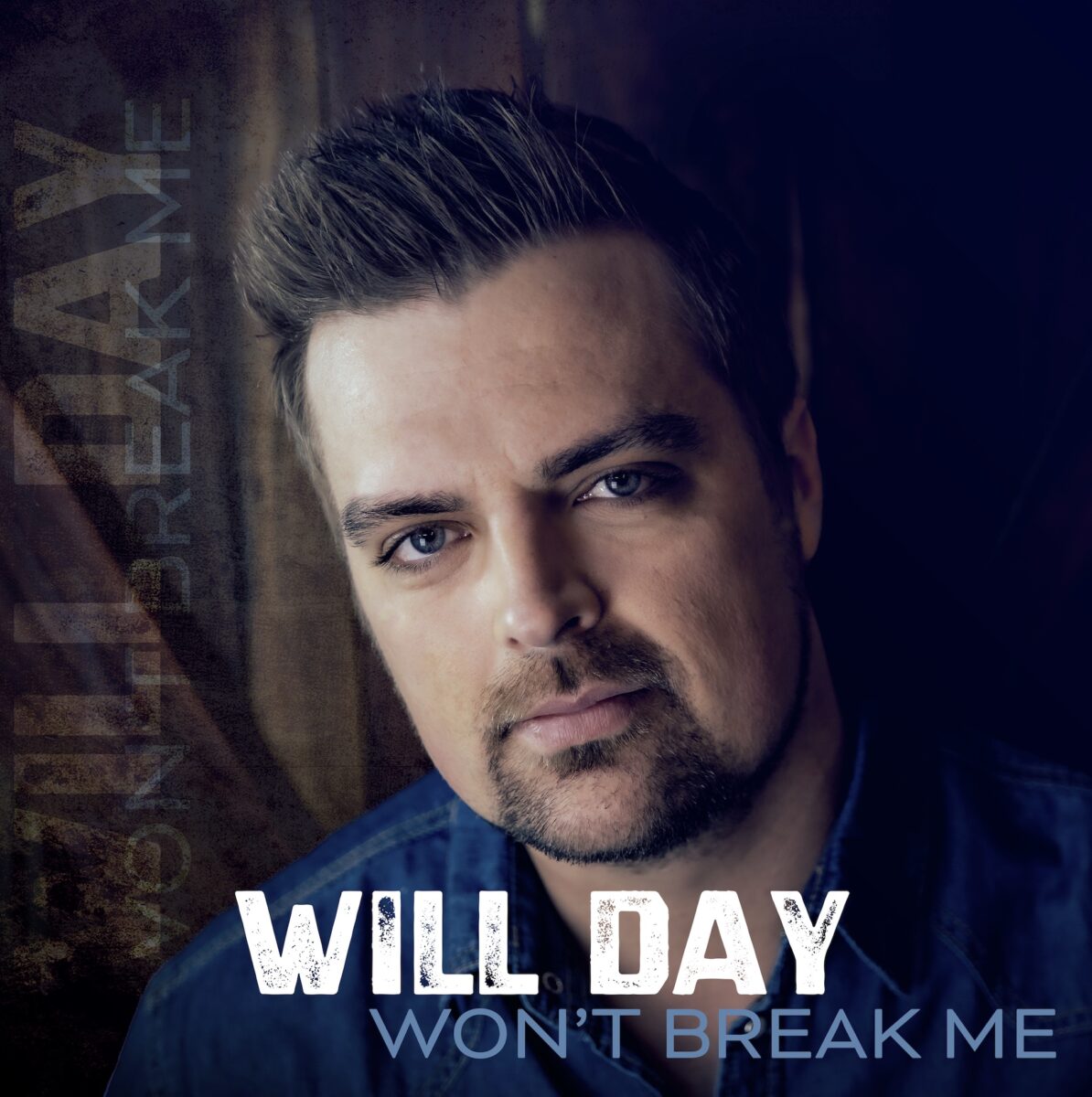