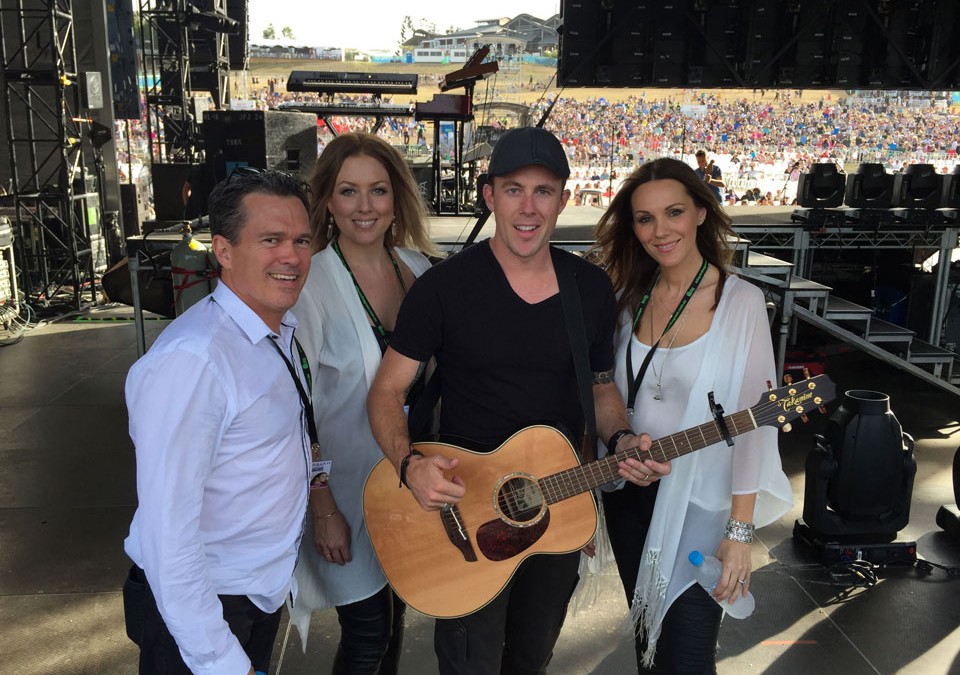 Casey Barnes performed to a packed and enthusiastic crowd yesterday as support to Mariah Carey at Sirromet Wines for A Day on the Green. The set was extremely well received and definitely a career highlight to date. Casey performed songs from his 2014 release ‘Flesh and Bone’ as well as a number of his past hits.

Casey explains ‘If someone had told me at the start of my career that I would get to open for the highest selling female artist of all time I would have most likely laughed in their face… Supporting Mariah Carey I would say is by far one of my greatest achievements to date and an experience I’ll never forget. Such an amazing day and so thankful for the opportunity’

Performing at A Day on the Green is not new to Casey having performed with Canadian rocker, Bryan Adams at the same event just 9 years ago in NSW.

Casey is mid promo for current single ‘Waiting On The Day’ which has been gaining worldwide attention due to the nature of the song. Messages of support have been flooding in and Casey is incredibly humbled by how well received the song has been and how it has been helping others who have lost a child.

Casey will continue to promote the song until the end of the year and looks set to release another single in the first quarter of 2015. 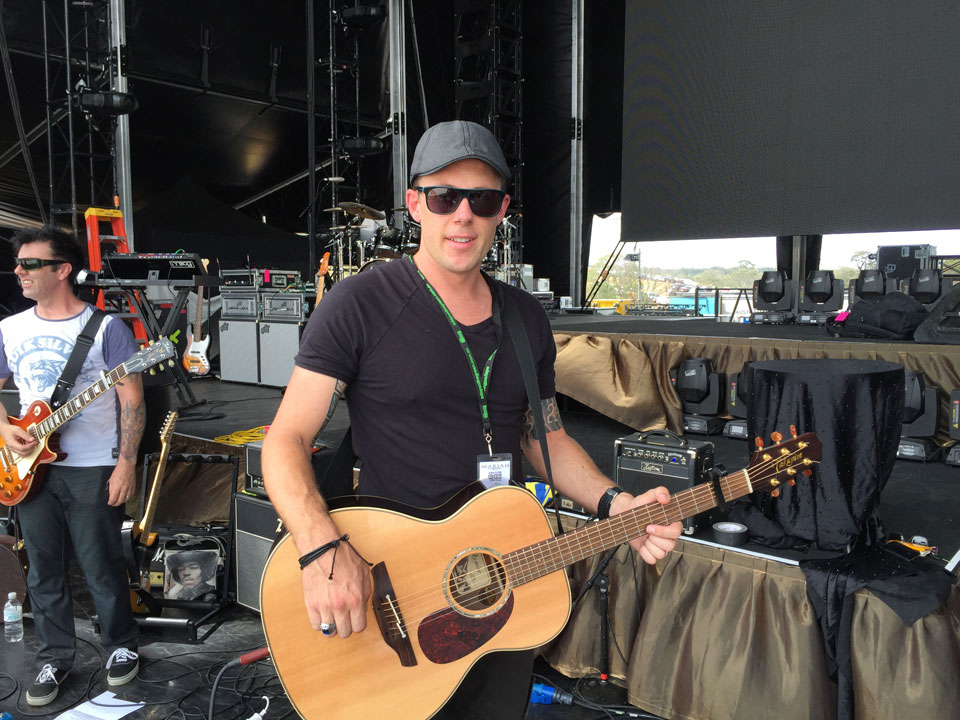 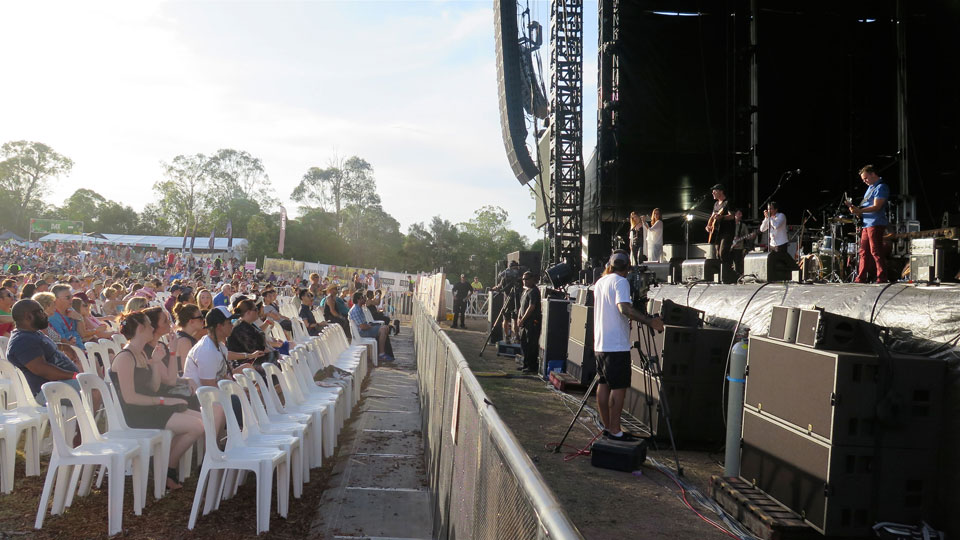