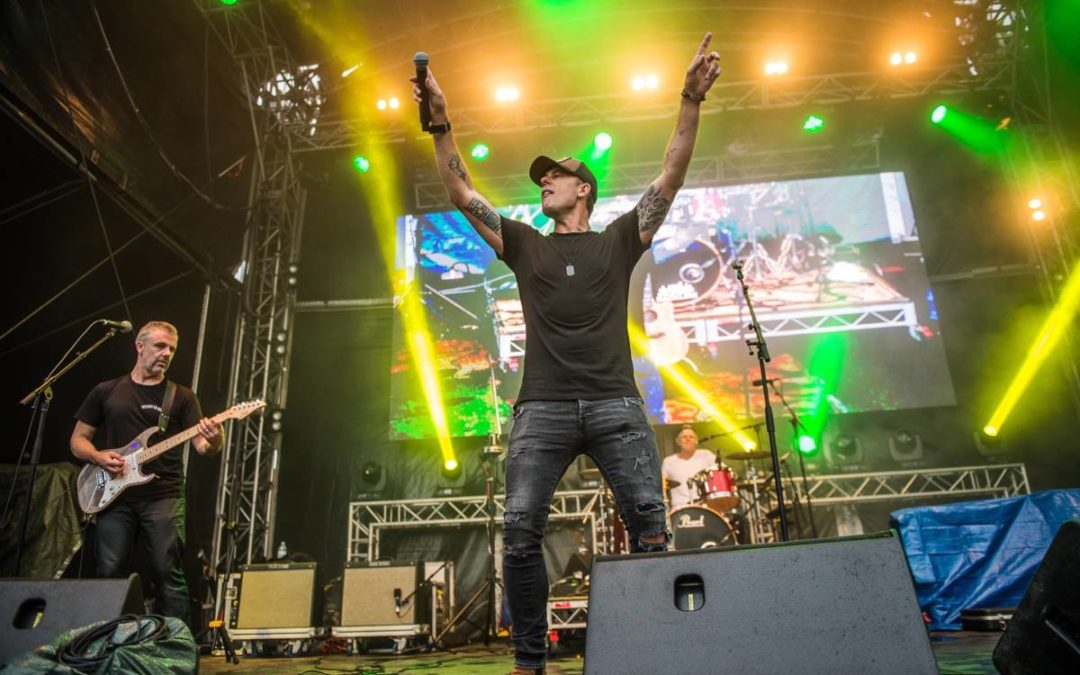 What a wild ride so far this year for Country singer-songwriter Casey Barnes, with a new single release for ‘Better Days’, four finalist nominations at the Gold Coast Music Awards, touring internationally and now the announcement of a third place win for his hit song ‘Be Mine’ (Co-written with Michael Paynter and Michael DeLorenzis) in the prestigious Nashville based International Songwriting Competition. With over 19,000 entries worldwide, this annual competition is judged by some of the world’s best artists and industry and is highly regarded as a huge stepping stone within the industry. Casey was the only Australian act to be amongst the winners.

In addition to his ‘Better Days’ single release from his career defining #1 album ‘The Good Life’, international touring followed late March/April with Casey continuing his association with PBR, performing on the major USA ‘Unleash The Beast Tour’. Casey performed to sell out crowds in Kansas City, Missouri and two events in Sioux Falls, South Dakota. This tour also included a Nashville performance and songwriting for his upcoming release later this year.

The International Songwriting Competition news comes the same week that Casey was announced to perform at Groundwater Country Music Festival in July as well as touring with US Country rockers Davisson Brothers Band on their national Australian tour the same month.

Watch out for further exciting announcements and new music coming from Casey later this year!

Casey’s album ‘The Good Life’ featuring the award winning single ‘Be Mine’ and current single ‘Better Days’ is out now. 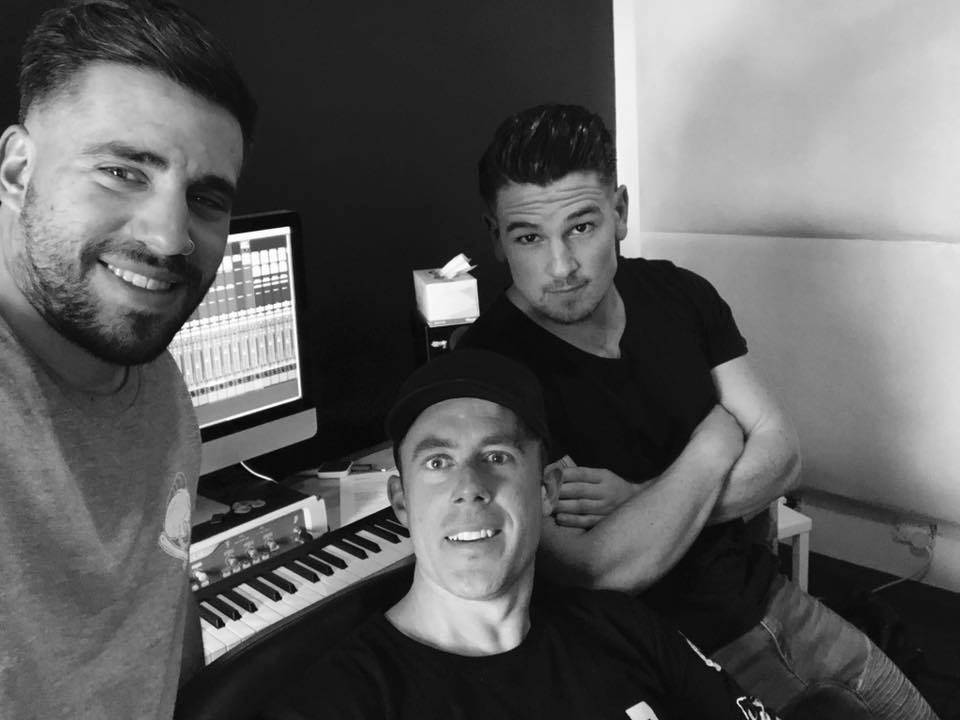 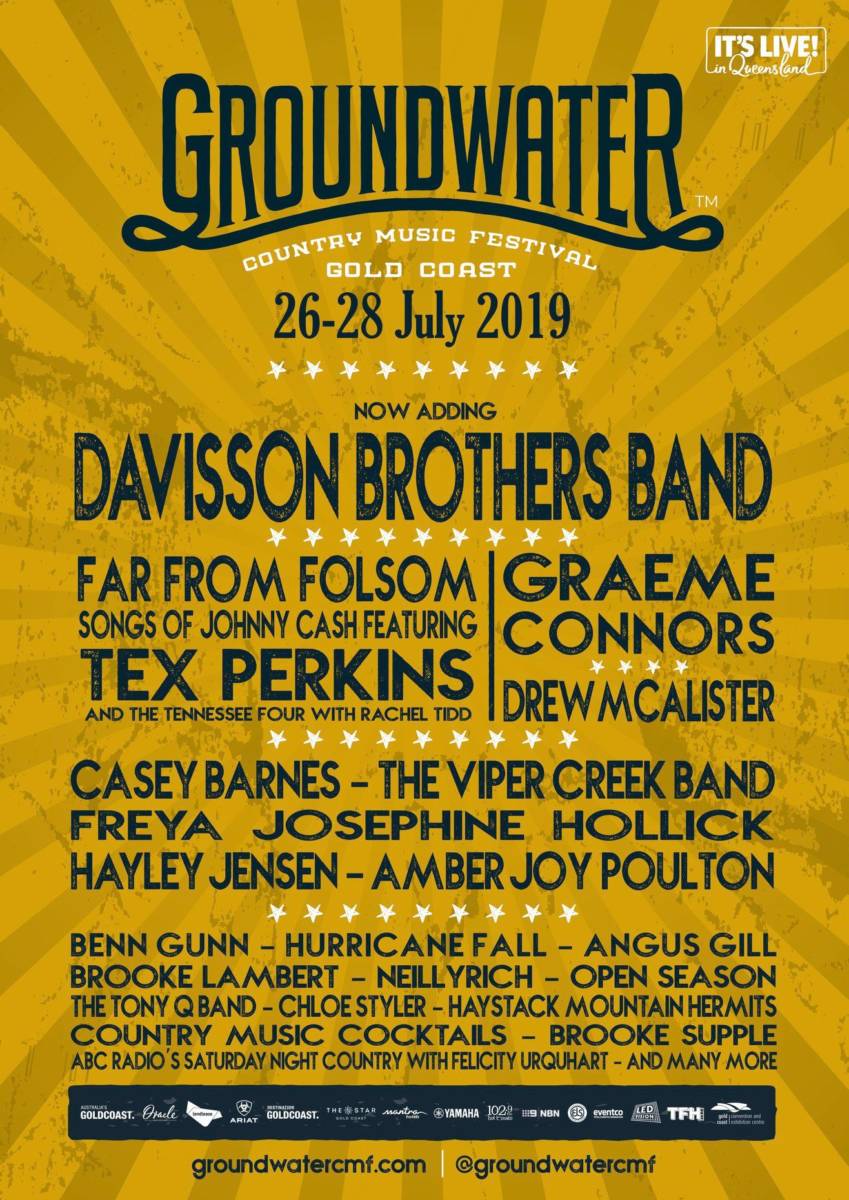