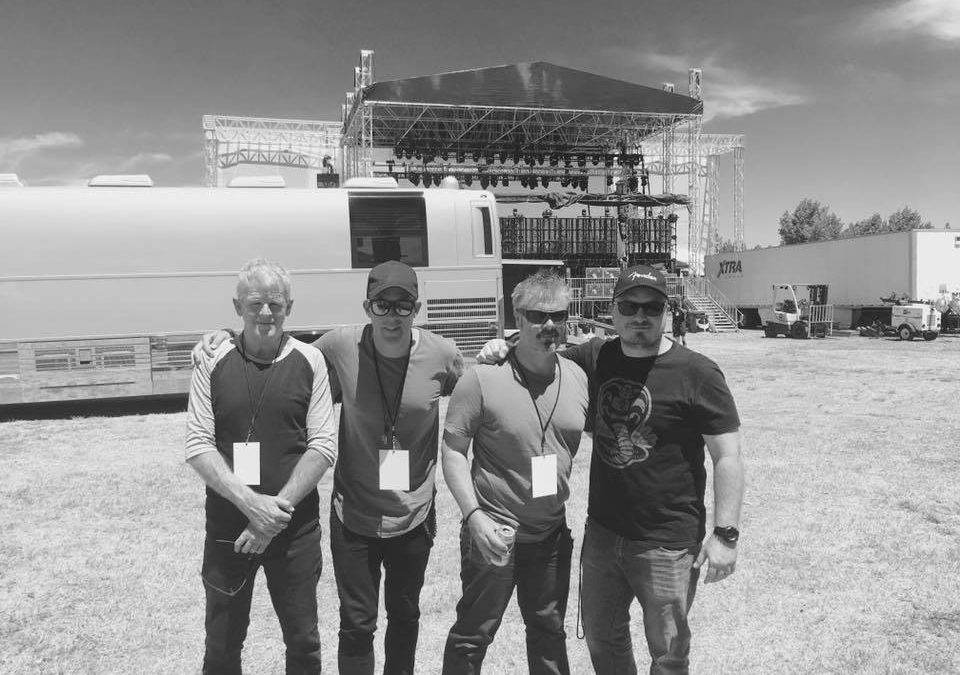 Last weekend saw Casey Barnes perform at California’s premier music festival, Country Summer. Located in Santa Rosa, California, the festival brings together the best in country music for the 3 day music event which was held over the weekend of June 3-5.

Casey and his band performed alongside such great artists as Lady Antebellum, Craig Morgan, The Band Perry, Kip Moore and Billy Currington and many more. Casey has had his sights on the US market for some time and he was blown away by the response from local media and the crowd.

‘What an incredible experience and opportunity… one myself and the band will never forget. Our first major U.S festival under the belt! Just want to say a HUGE thank you again to Country Summer Music Festival, Fender and also everyone that helped make the entire trip possible including my band who flew with me all the way from Australia. Lets hope this is the start of more exciting things to come’ Casey Barnes


On the day of his performance Casey also appeared on US television show ‘Good Day Sacramento’ which airs on CBS. Video of that interview is below.

Now back in Australia, Casey will be performing at Broadbeach Country Music Festival over the weekend of 17th-19th June before preparing for a single release over the coming months.