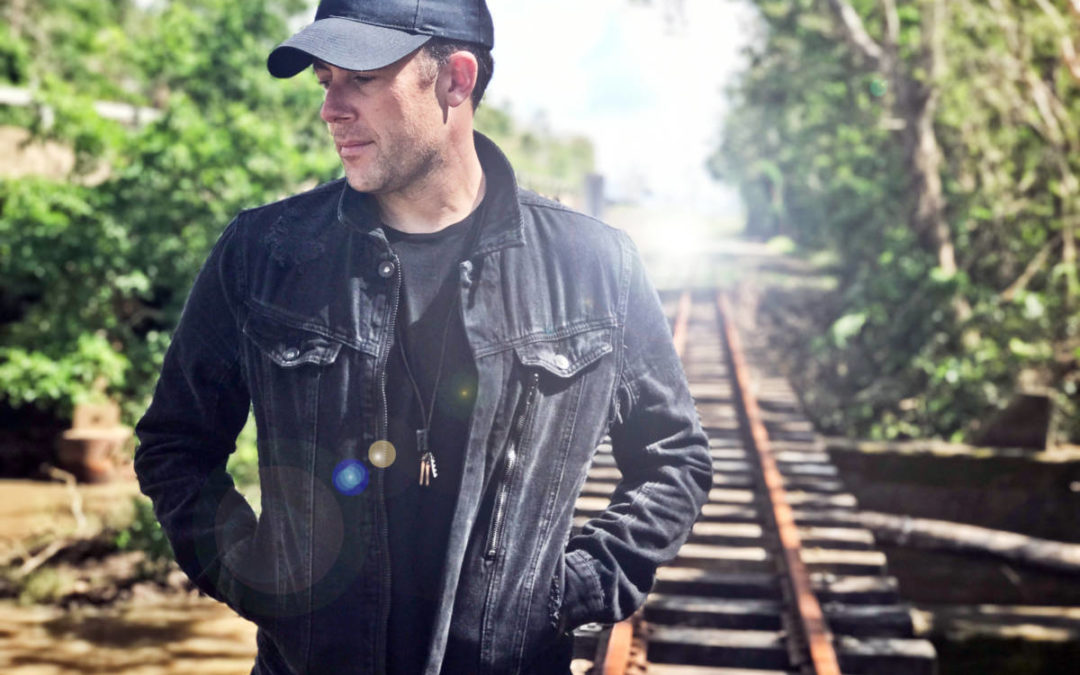 After the recent success of previous single ‘Just Like Magic’, Casey Barnes has once again joined forces with Michael Paynter and MSquared Productions for his latest highly anticipated new single ’The Way We Ride’ set for release on June 2nd. This gutsy high-energy track sees Casey ramping up the pace into overdrive delivering a song that is sure to get everyone on their feet.

‘I can’t remember ever being more excited about the release of a single than I am with ‘The Way We Ride’. I really feel this single is a huge step forward for me after the recent success of ‘Just Like Magic’ and it’s been the perfect match teaming up again with both Michael Paynter and Michael Delorenzis from MSquared to produce the latest single. It’s the perfect driving song so be sure to turn it up nice and loud! Can’t wait to perform this one live too’.

Casey’s current album ‘Live As One’ was released August 2016 and is a collection of new songs along with fan favorites. Most of the tracks on this modern country album were co-written and produced by Casey Barnes and Rick Price, plus Casey’s good friend and fellow songwriter Mark Duckworth. Previous successful Top 10 Country Track ‘Just Like Magic’ was written with Michael Paynter and Michael Delorenzis.

Casey’s music has made an impact around the world. He’s had hits in Europe, written and recorded in America, appeared in a top-rating TV show in Australia and played alongside many international artists including Mariah Carey, Lady Antebellum and Bryan Adams. Casey is currently on his extensive Live As One Tour, which included shows at Tamworth Country Music Festival earlier this year. He’ll launch the brand new single at NightQuarter on the Gold Coast with his full band on Saturday June 3rd. 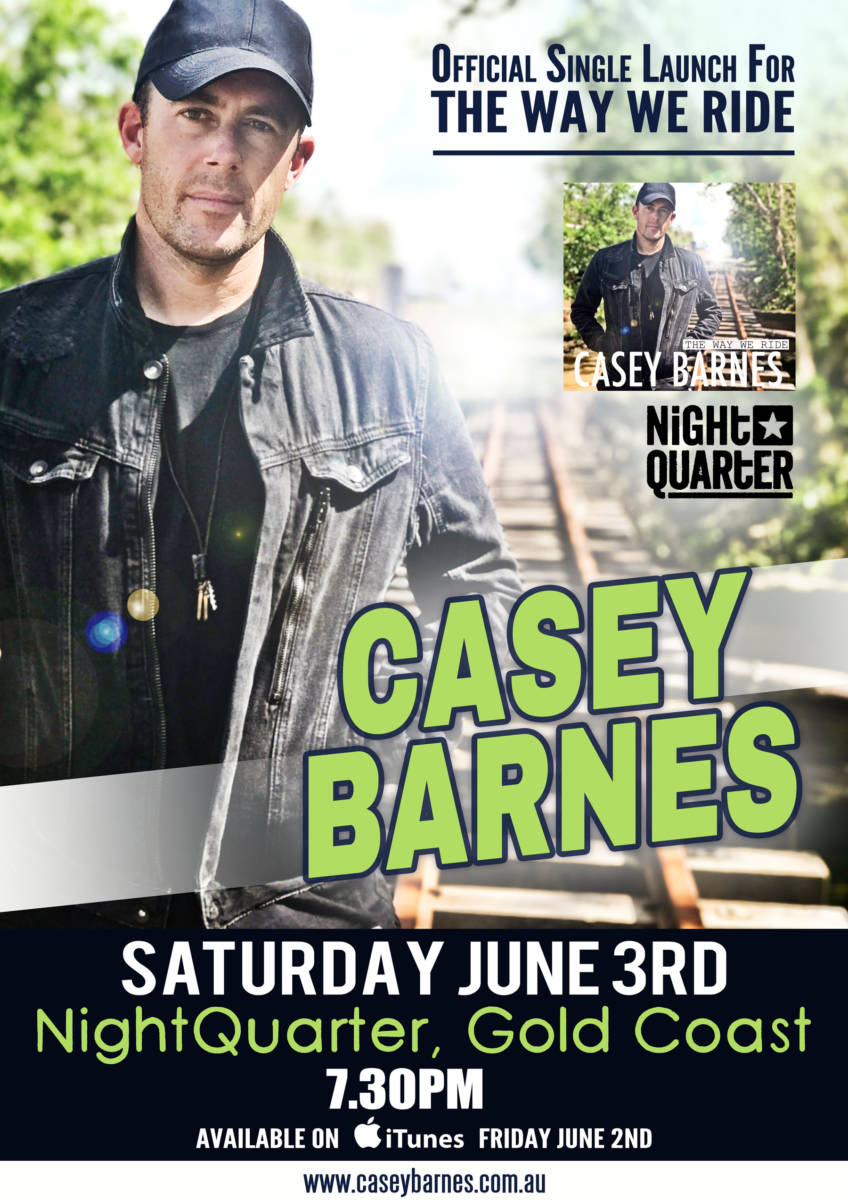