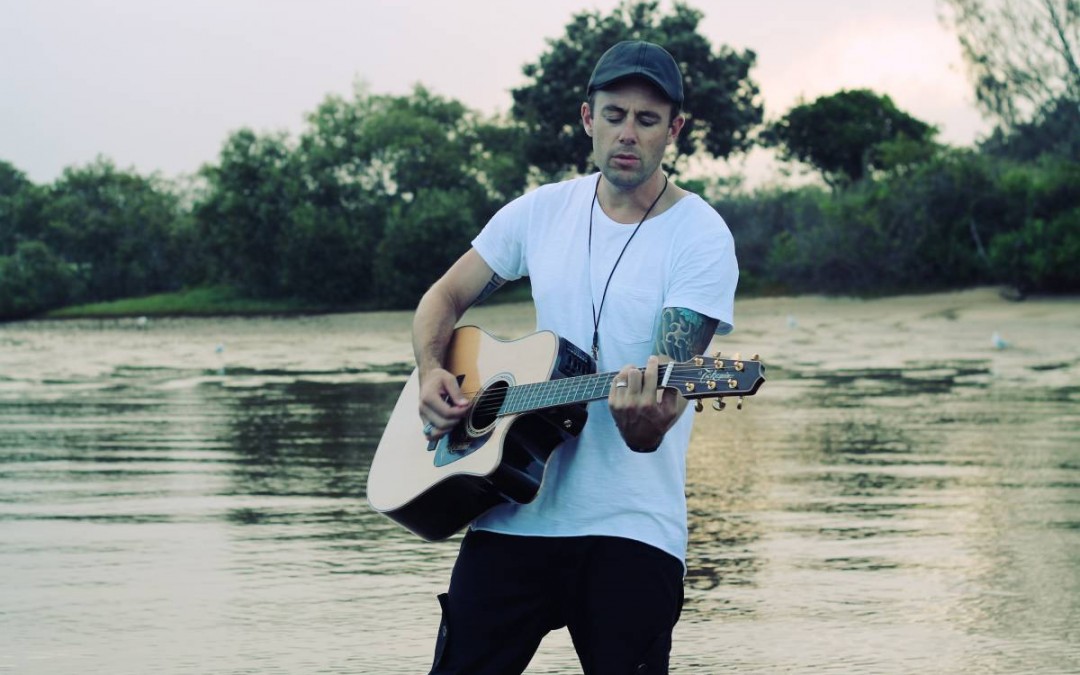 Singer/Songwriter Casey Barnes teamed up with Michael Paynter and Michael Delorenzis for his latest single, Just Like Magic, lifted from Casey’s ARIA top 10 album, Live As One, released via Social Family Records. With cutting edge production, Just Like Magic, is an anthemic up-tempo summer track with super catchy melodies.

Capturing the movement, the official music video which was released last week was actually the idea of Barnes’ 8 year old daughter, who chose the dancers from amongst her teachers at the dance studio she attends.

“Normally my wife Michelle is the creative director when it comes to my clips, but when we were brainstorming ideas and concepts for Just Like Magic, our daughter Charli piped in and from there, six dancers were chosen for the video clip – and they’re actually six of the best in Queensland,” says Barnes. “It was a great opportunity to showcase their talents too and the perfect fit to complement the up-tempo vibe of the song.”

Casey’s latest album, LIVE AS ONE, was released in August 2016 and is a collection of new songs along with fan favourites. Most of the tracks on this modern country album were co-written and produced by Casey Barnes and Rick Price, plus Casey’s good friend and fellow songwriter, Mark Duckworth, and of course, Michael Paynter and Michael Delorenzis also adding their touch to Just Like Magic.

Casey will be hitting the road to Tamworth in January for Tamworth Country Music Festival for shows with Ben Ransom and US Country Artist McKenna Faith, before heading to Brisbane and the Gold Coast. Full tour dates below.

Meanwhile check out Casey’s clip for ‘Just Like Magic’. 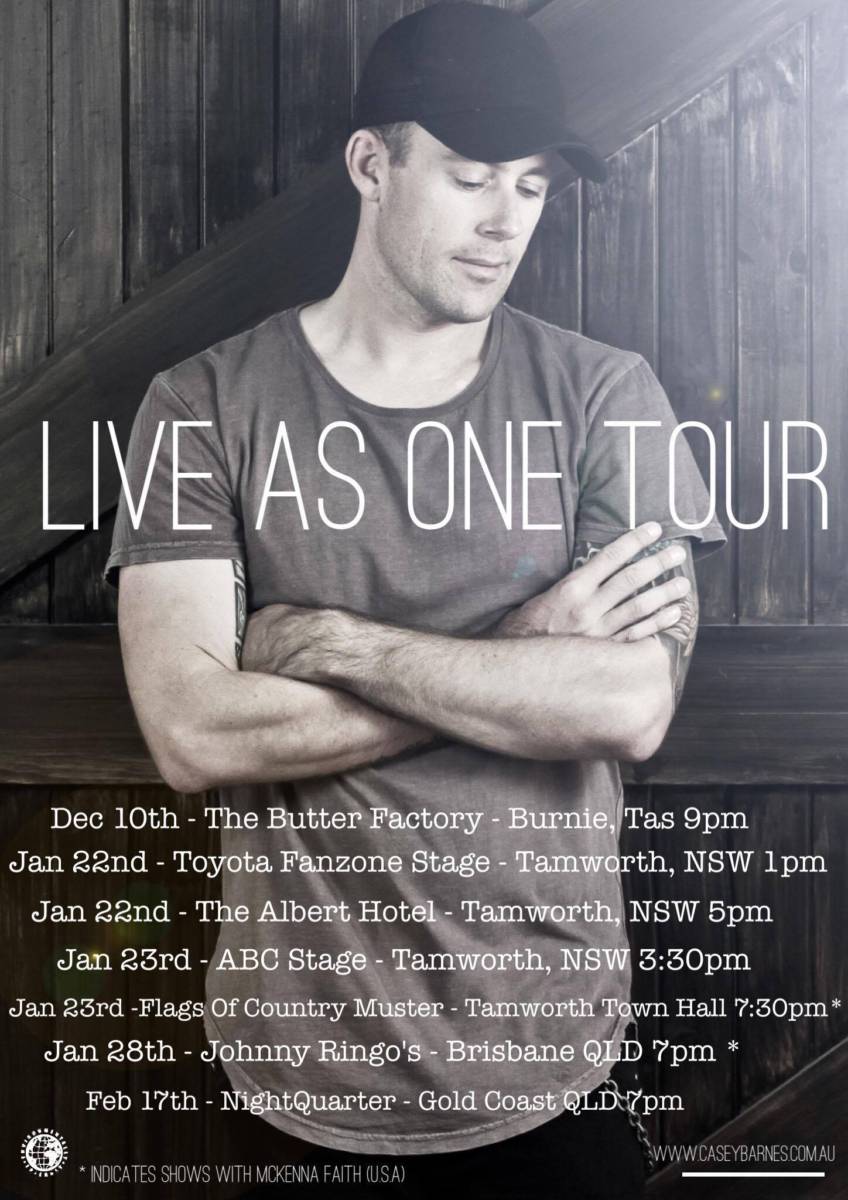