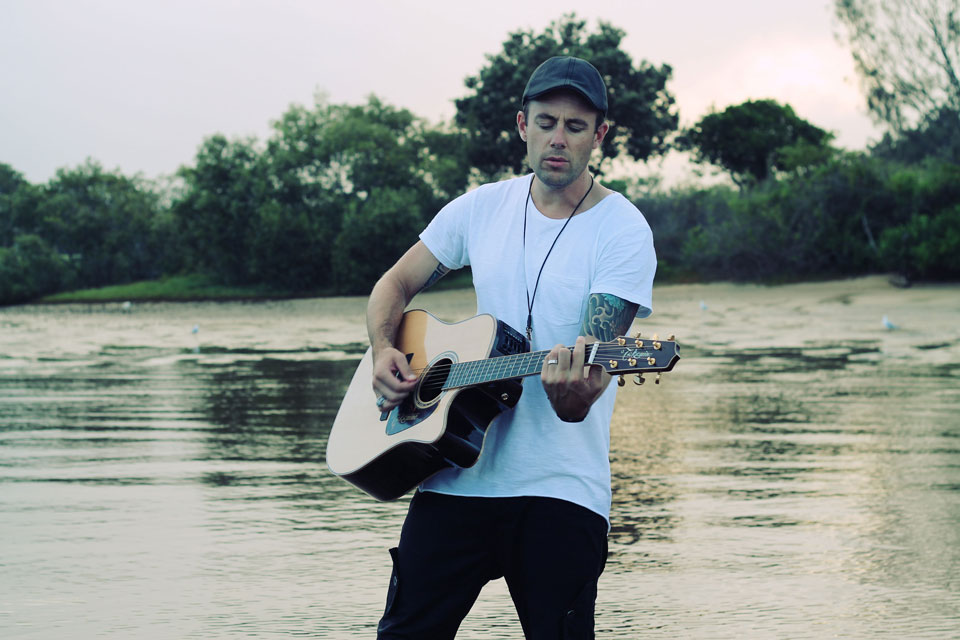 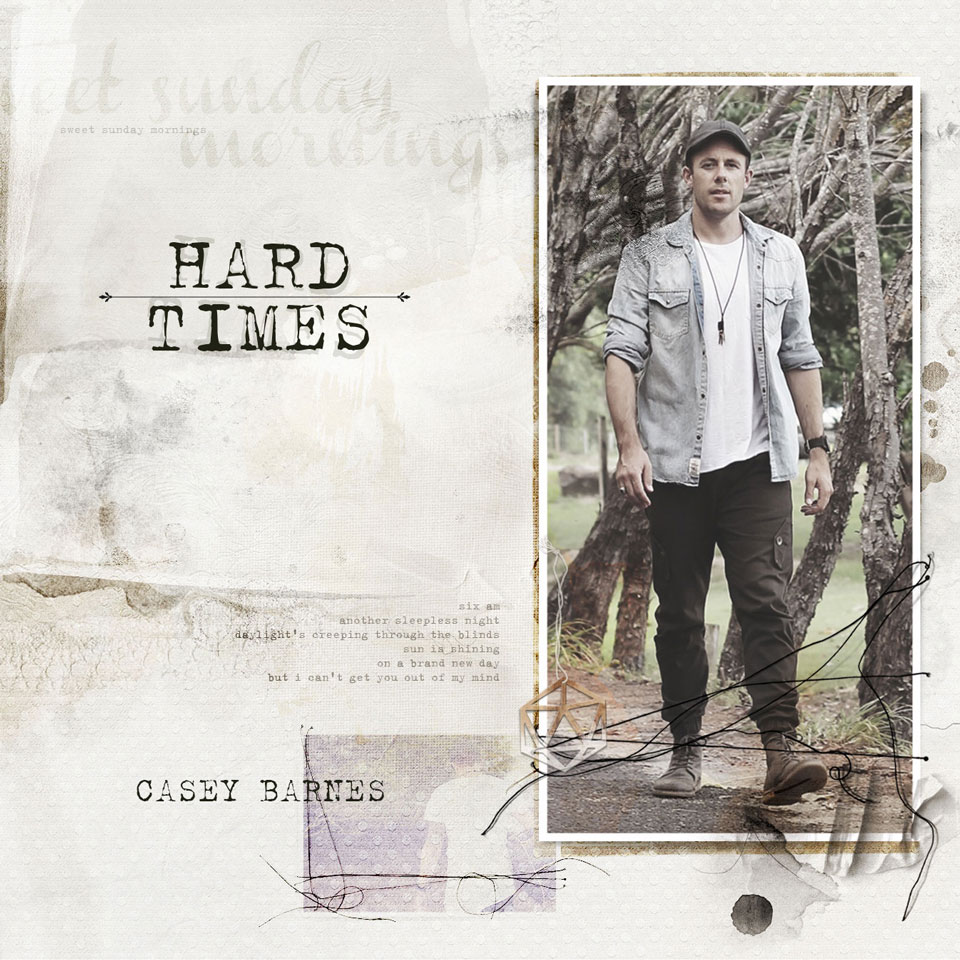 Hard Times was released on iTunes on 27th March and is already gaining a positive response around the country with Casey performing it live on Channel Seven’s The Morning Show the day of it’s release.

Casey’s single campaign trail continued last week with radio interviews on the Gold Coast and in Melbourne, along with a live performance on the Marngrook Footy Show.

Casey has continued to go from strength to strength with a recent special guest appearance as support to US superstar Mariah Carey for A Day on the Green. Definitely a career highlight to date Casey explains ‘If someone had told me at the start of my career that I would get to open for the highest selling female artist of all time I would have most likely laughed in their face…..Supporting Mariah Carey I would say is by far one of my greatest achievements to date and an experience I’ll never forget. Such an amazing day and so thankful for the opportunity’.