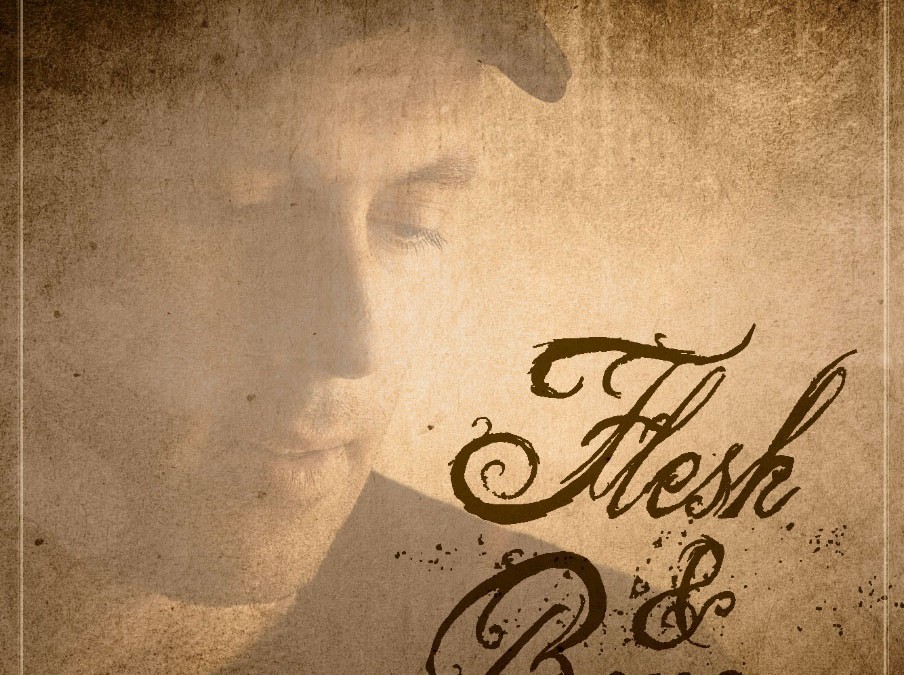 In follow up to the highly successful ‘Valentine’, Casey Barnes returns with his brand new single ‘Flesh and Bone’. This is the title track off Casey’s forthcoming EP due out mid year.

‘Flesh and Bone’ has already achieved critical acclaim having reached the finals of the prestigious International Songwriting Competition, which saw over 19,000 entries worldwide. Winners will be announced late April.

Casey says of the single ‘I think from a musical point of view this was by far my favourite track when we recorded the new EP in Nashville. If it doesn’t get you tapping your feet and clapping your hands then I don’t know what will! It’s also my current favourite to perform live too…it just has great energy’.