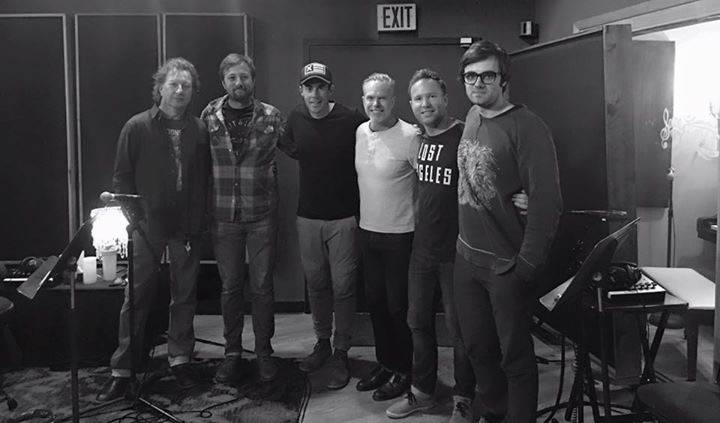 Casey Barnes has launched into 2016 with a bang heading over to Nashville to record exciting new tracks for his upcoming album at the legendary Sound Emporium Studios. These studios are amongst the finest in Nashville and has seen artists such as Taylor Swift, R.E.M, Eric Clapton, Sheryl Crow, Tom Jones, Willie Nelson, Trisha Yearwood, Kenny Rogers and Blake Shelton all record there in the past.

In what is shaping up to be some of his best recordings yet, Casey has once again teamed up with fellow Australian Rick Price as co-songwriter and producer. The songs will be mixed and mastered by Eddie Spear who is responsible for working with the likes of Jack Johnson, The White Stripes, Willie Nelson, Neil Young, Norah Jones, Sheryl Crow and more recently Chris Stapleton.

Whist in Nashville, Casey will be performing two special shows at the following venues:

Upon his arrival back in Australia, Casey will be back performing live shows over the next few months.

Casey’s current single ‘The One You Love’ continues to excel and has had wonderful support at radio. In its first week of release it was the 7th most added single to Australian radio on the Play MPE charts. It also recently reached number 3 on the Official Australian Airplay Country Top 20.

In the meantime, check out some photos below of Casey recording in Nashville and stay tuned for more news about the upcoming album and future gigs. 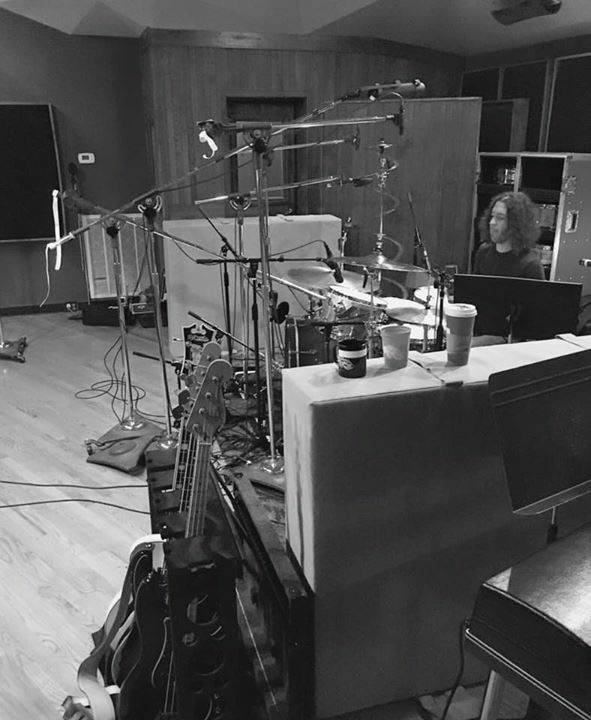 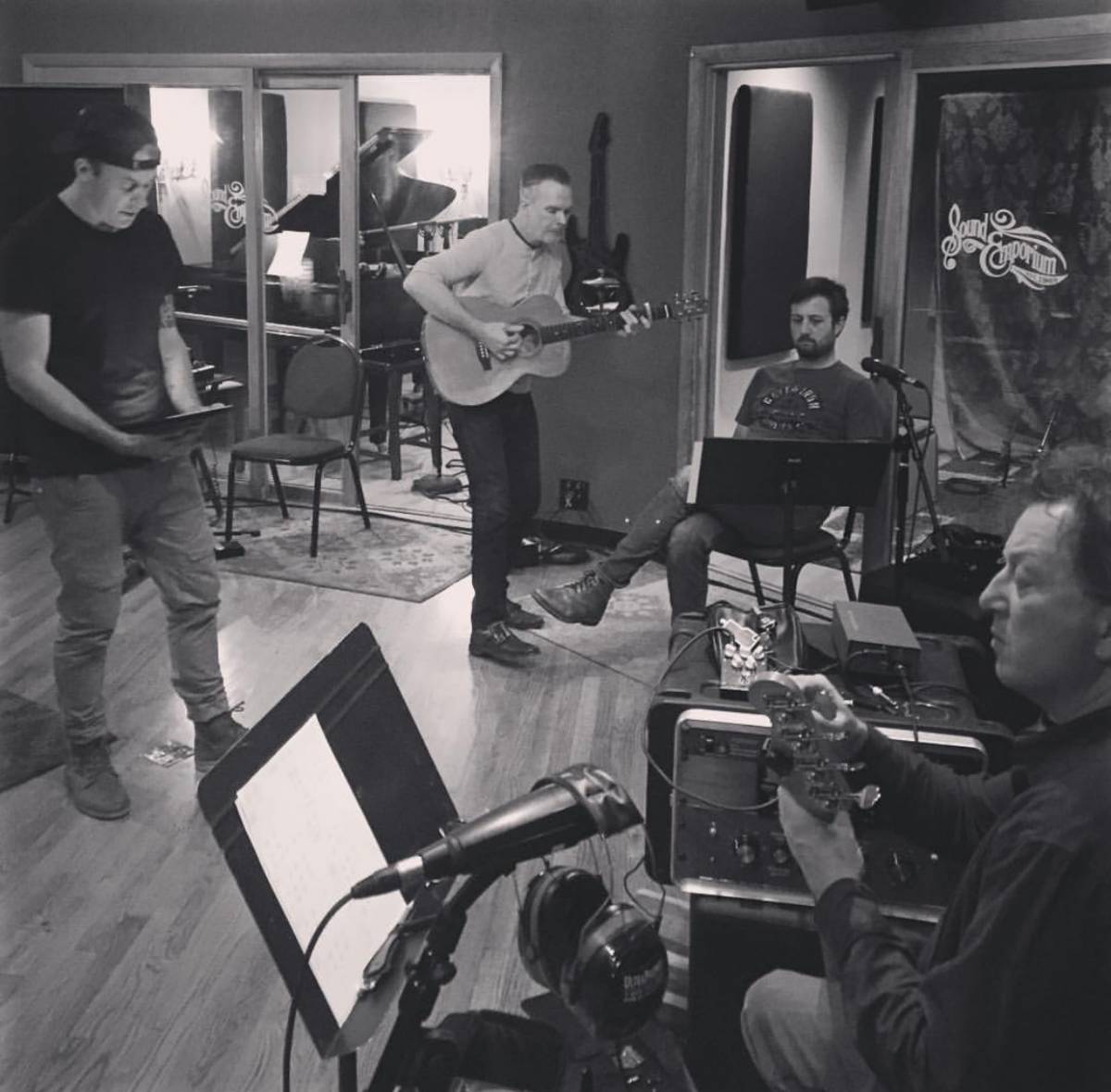 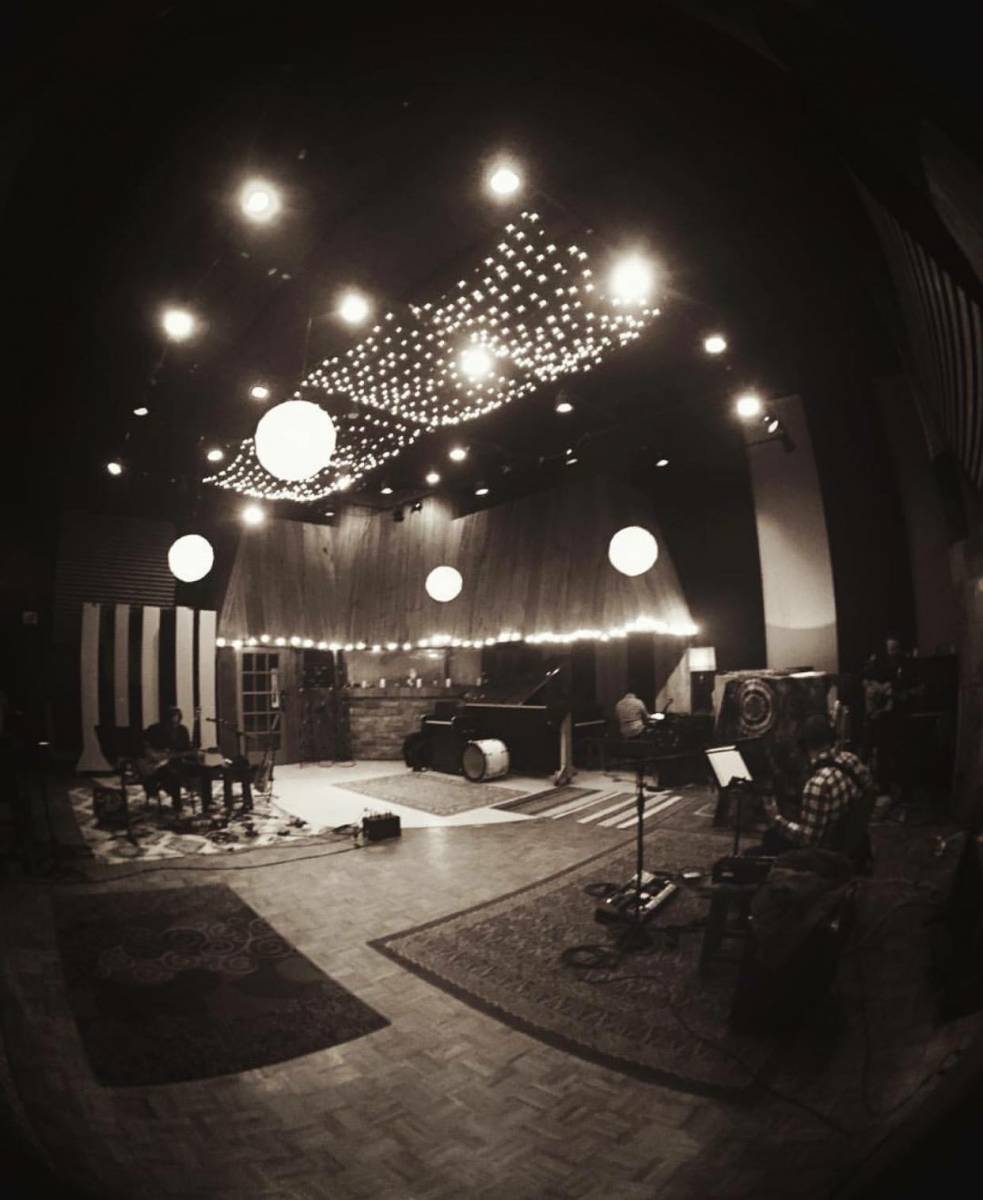