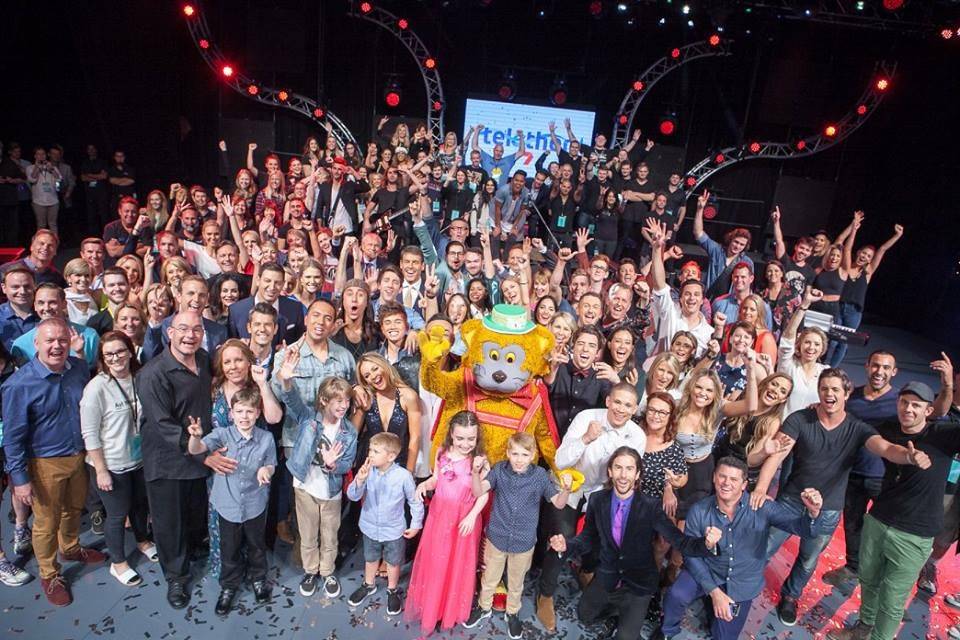 Casey Barnes lent his support last weekend to the annual 26 hour televised Channel Seven Perth Telethon. In addition to performing two songs including ‘Flesh and Bone’ and the current single ‘The One You Love’ Casey volunteered time in the call centre taking donations as well as attending hospital visits.

Now in it’s 47th year, the people of Western Australia have donated over $200 million dollars to Telethon and this year a record was broken with over $25,854,000 raised.

Casey shared the stage with artists such as Samantha Jade, Johnny Ruffo, Taylor Henderson, Nathaniel and television personalities such as Erik Thompson, the Sunrise Team and actors from shows such as ‘Winners and Losers’,’Home and Away’ and the new hit TV show ‘800 words’. 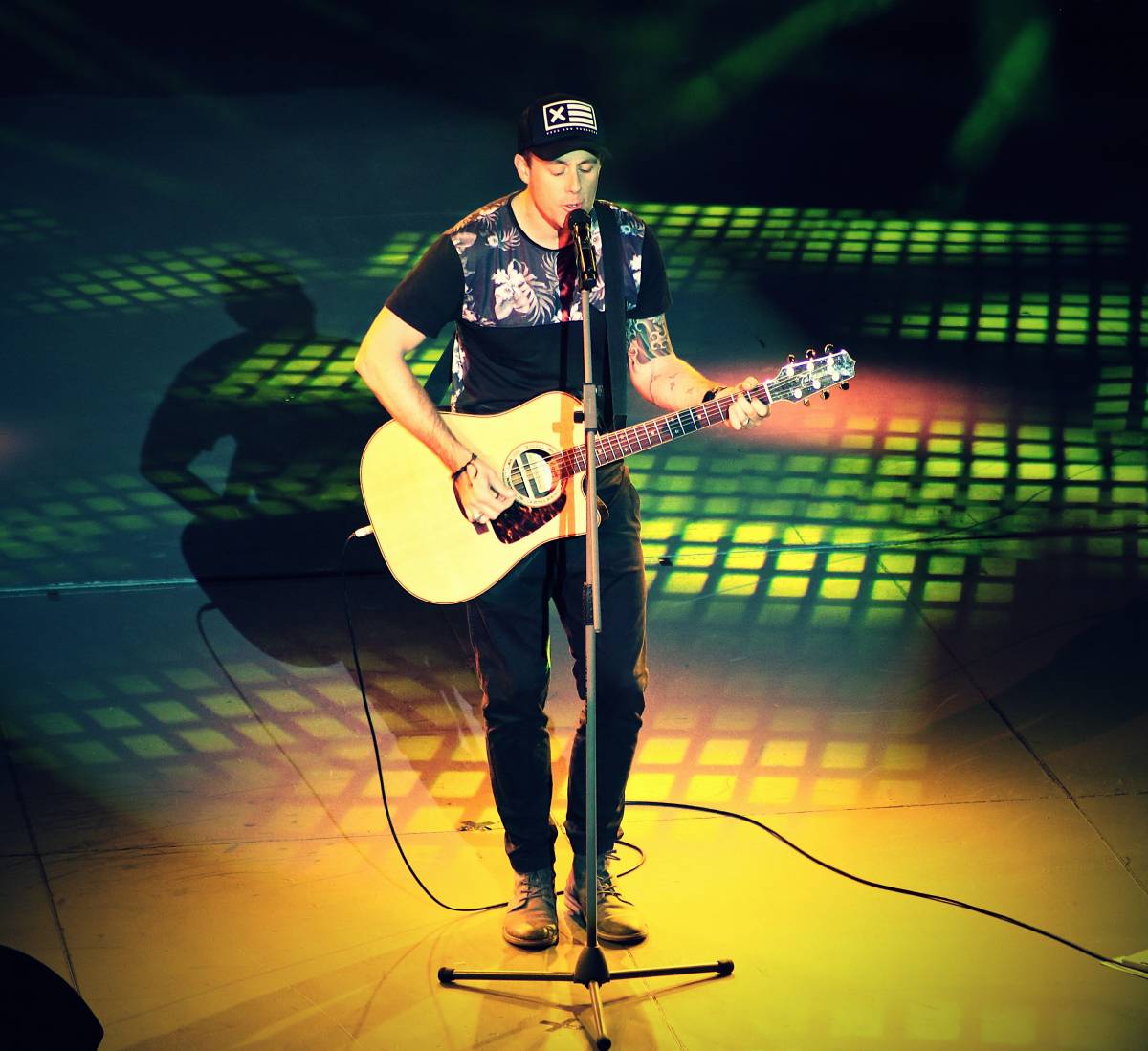