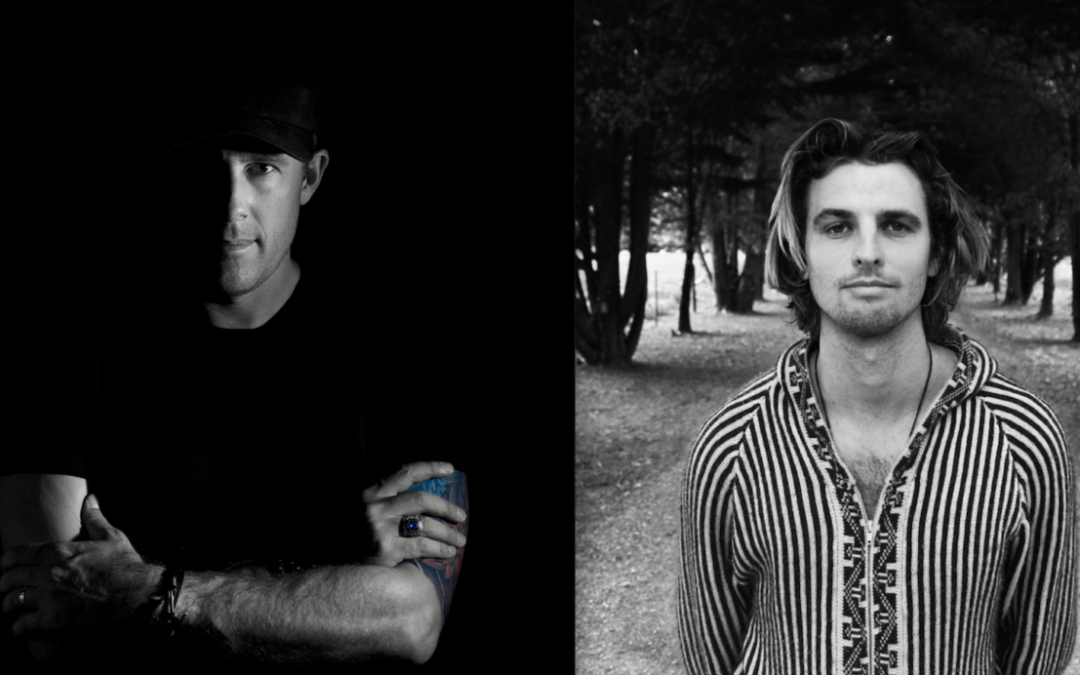 Casey Barnes continues to promote current single ‘Ain’t Coming Home’ and album ‘The Good Life’. The latter debuted at #1 on the iTunes Country Charts and #2 on the ARIA Country Charts. In latest news, Casey will be joining the stellar lineup at the 2018 Gympie Music Muster along with Lee Kernaghan, Troy Casser-Daley, Ian Moss, Travis Collins, Beccy Cole and The Wolfe Brothers. Casey has also been announced as a FINALIST in the Nashville based International Songwriting Competition. His song ‘The Way We Ride’ is the only Australian entrant in the Country Category. Winners will be announced in April.

Mitch is in the midst of promoting his current single ‘Believe’ whilst writing new songs for an upcoming release. Watch for more touring later this year!

Full list of finalists can be found here:
http://blankgc.com.au/gold-coast-music-awards-finalists-2018/

The Awards ceremony, to be held at a beachfront event in Surfers Paradise on Thursday May 3rd will be hosted by Australian radio favourite, former Triple J ‘Home & Hosed’ host, Dom Alessio, and will take place in a ticketed VIP marquee on the beachfront adjacent to the festival sized stage and free live concert. And as with previous years, organisers are expecting the VIP event to sell out quickly, with tickets on sale now via Oztix.
https://tickets.oztix.com.au/?Event=84182

Check out the current releases for Casey and Mitch below!