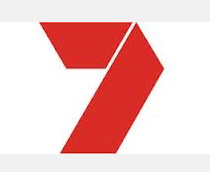 We are proud to announce that three Little Sparrow acts will be heading to Perth on Saturday 19th and Sunday 20th October to join Channel Seven personalities and musical artists to lend a hand raising funds for charity at this years Telethon 7.

Since its inception in 1968, Telethon has raised over $133 million and provided much needed financial assistance to a significant number of charitable organisations, children’s hospitals and research/medical facilities in Western Australia.

Monies raised from this years 26 hour televised event will be used to improve the lives of children and young people throughout Western Australia and is one of the most widely recognised Telethon events in the country.

To be part of the live audience tickets can be purchased through Ticketek
http://premier.ticketek.com.au/shows/show.aspx?sh=TELETHON13&v=RTP 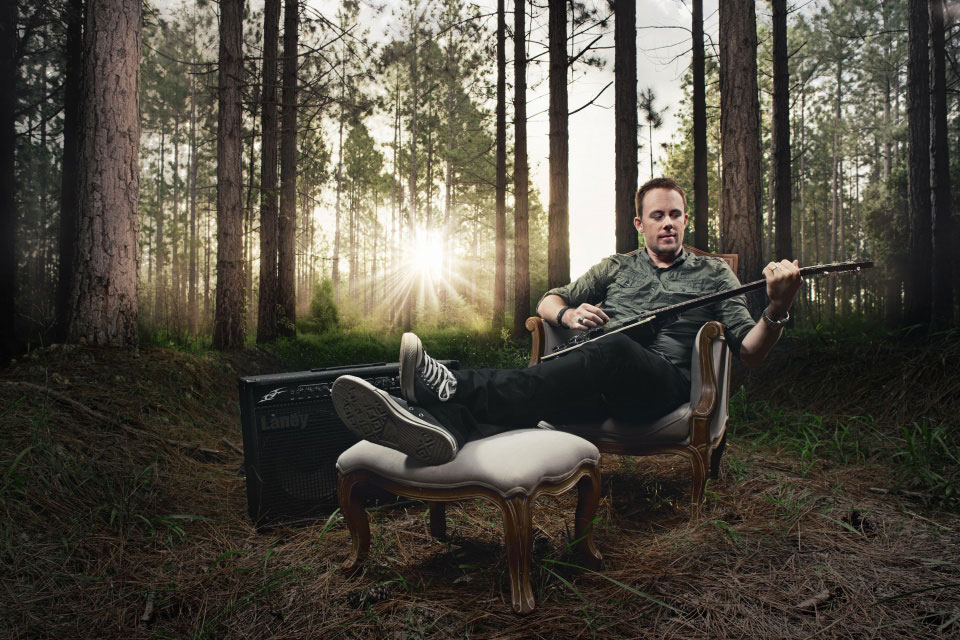 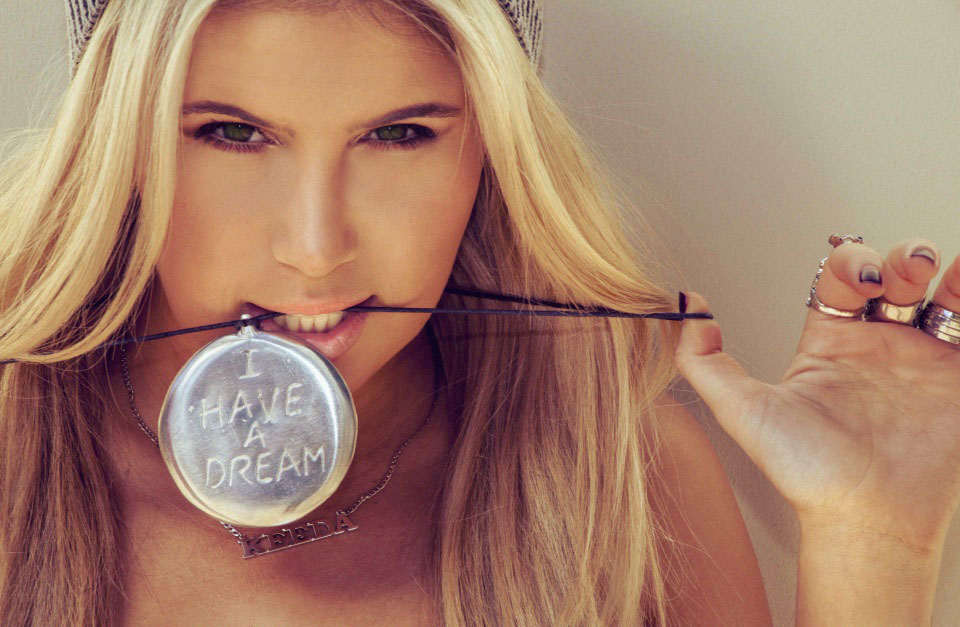 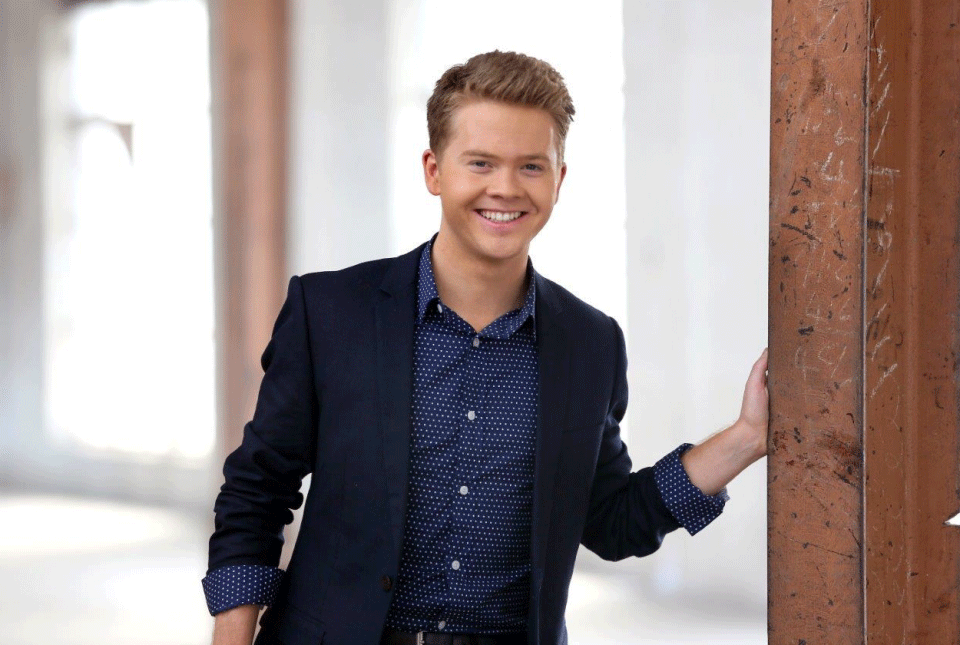