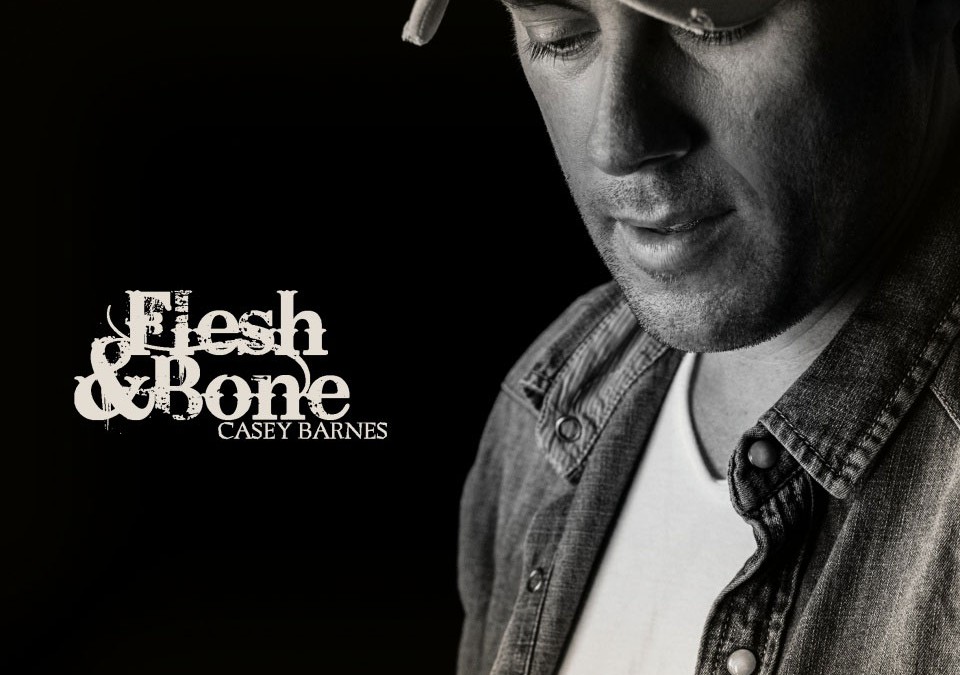 Signed pre-order copies can now be purchased through Casey’s website for $15.00.
http://www.caseybarnes.com.au/

This release will co-incide with Casey’s special performance at the Broadbeach Country Music Festival on June 21st which will double as his official EP launch.

The lead up to the release has been an amazing ride for Casey with the single ‘Flesh and Bone’ reaching the finals of the International Songwriting Competition (Country category) in the US, where Casey walked away with an Honorary Mention Award. A great achievement considering there were over 19,000 entries this year. In addition, the video for the track has been gaining regular airplay on Australia’s Country Music Channel making it’s debut in the CMC Top 50 last week. The song also raced to #13 on the All Australian Top 20 Countdown on the Country Radio Network the same week.

In the meantime, you can catch Casey performing ‘Flesh and Bone’ live this Thursday 22nd May on Melbourne’s ‘Marngrook Footy Show’ which airs from 7.30pm on NITV (Channel 34) on Free to Air and Channel 144 on Foxtel.