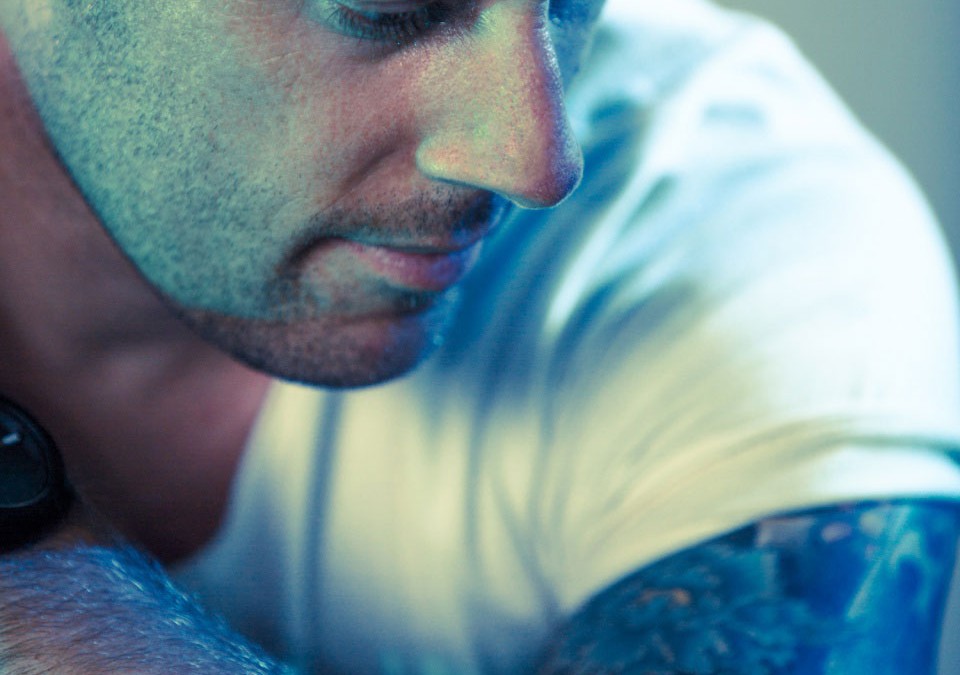 Casey Barnes released his new EP ‘Flesh and Bone’ today with a bang that saw him reach #7 on the singer songwriter iTunes charts on the first day of release. The EP, which was 2 years in the making and was co-written with fellow Australian Rick Price (Heaven Knows/Not a Day Goes By) was recorded in Nashville in 2013, with Price also producing and mixed by Grammy Award winner Jason Lehning.

Today’s chart success caps off a sensational week of promotion which also saw ‘Flesh and Bone’ (single) sitting at #36 on the CMC Music Charts. In addition, the song currently sits at #11 on the All Australian Top 20 Countdown on the Country Radio Network.

Casey’s enthusiasm with this release is evident as he explains ‘This latest collection of tracks is definitely one I’m the most proud of to date. By combining my authentic sound with the rootsy influence of writing & recording in Nashville, I feel that I’ve finally arrived with a release that truly represents where I’ve always wanted to be.’

Signed copies can also be purchased through Casey’s website for $15.00
http://www.caseybarnes.com.au/

The release of the new EP co-incides with Casey’s special performance at the Broadbeach Country Music Festival with his full band on June 21st from 12nn on the Broadbeach Mall Stage. This performance will double as his official EP launch.

The lead up to the release has been an amazing ride for Casey with the current single ‘Flesh and Bone’ reaching the final of the International Songwriting Competition in the US, a great achievement considering there were over 20,000 world wide entries this year.

The new EP also contains the hit single ‘Valentine’ which was released earlier this year gaining nationwide airplay, a performance on Channel Seven’s ‘Weekend Sunrise’, regular play on Foxtel’s CMC and famed national music writer for Herald Sun, Cameron Adams, naming the clip one of the best couples music videos of all time. 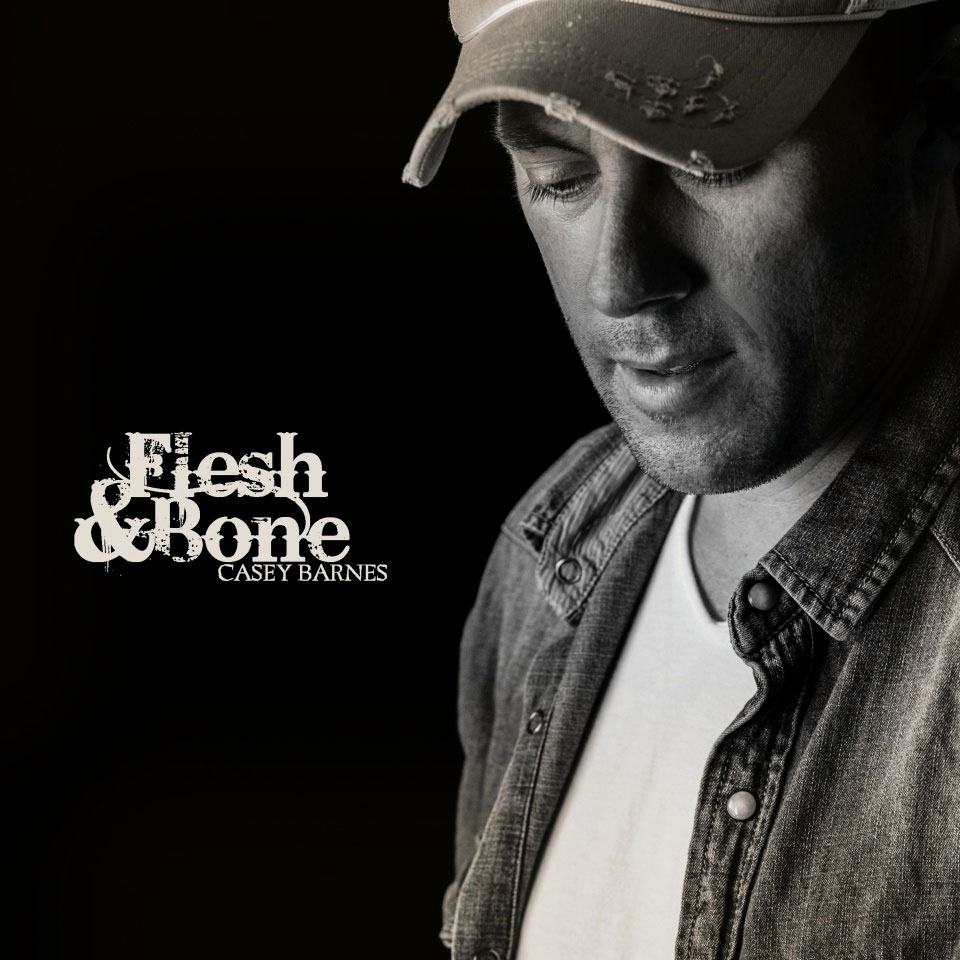