Casey Barnes announced as a FINALIST in the International Songwriting Competition 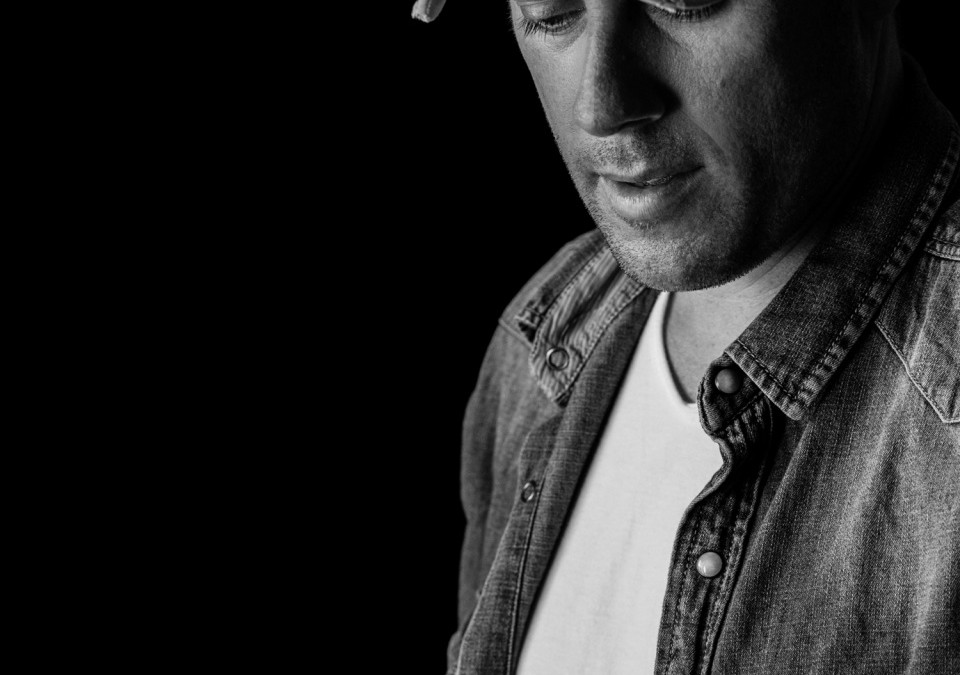 Casey Barnes has been announced as a FINALIST in the prestigious International Songwriting Competition for the title track off his upcoming EP ‘Flesh and Bone’. The song, which is in the Country Category was co-written with Rick Price in Nashville last year with Rick also producing. This particular songwriting competition is one of the worlds best and this year attracted more than 19,000 entries worldwide.
http://www.songwritingcompetition.com/

In the meantime there is a second award up for grabs on a public vote called the ‘People’s Voice’. You can vote for Casey once a day at the link below:
http://www.radioairplay.com/isc_votes/Country/

Winners will be announced in April and we wish Casey every success. ‘Flesh and Bone’ is due for release in April.