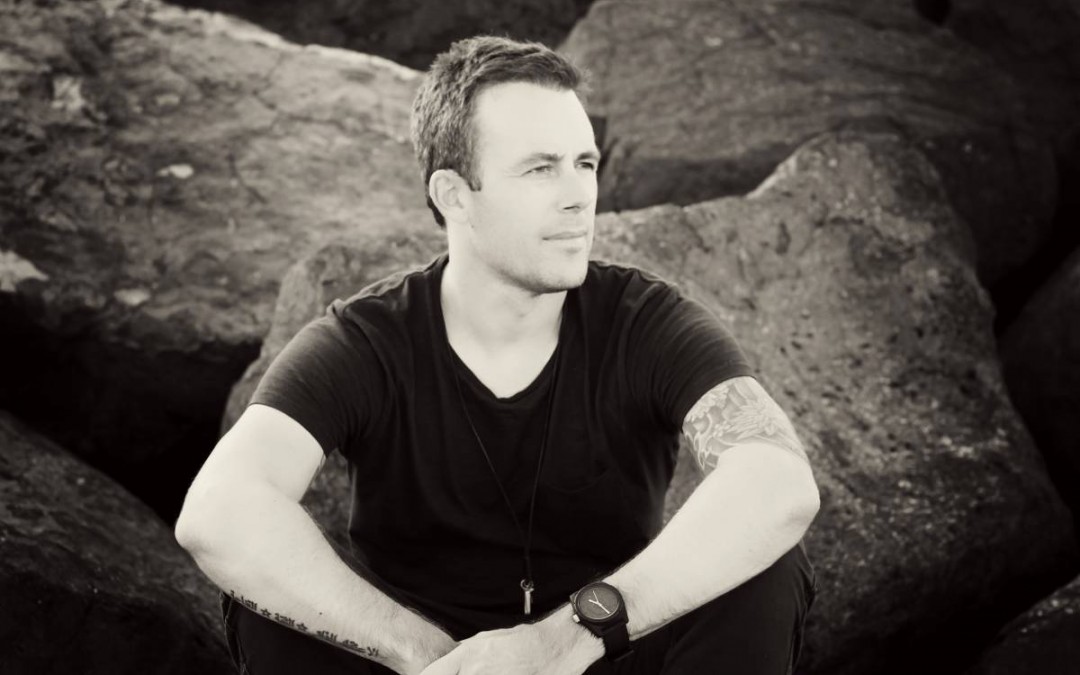 Casey Barnes was announced as a FINALIST in two categories in the 2015 Gold Coast Music Awards today at a media launch to promote the event. This comes hot on the trail from performing on the main stage at last weekend’s hugely attended Broadbeach Country Music Festival.

Nominated for Artist of the Year and Song of the Year for ‘Flesh and Bone’, (co-written with Rick Price) these latest nominations cap off a stellar month for Casey as he continues to promote his current single ‘Hard Times’. Casey attended the announcement today giving a small impromptu performance for media in attendance including Channel 9 Gold Coast news.

The independent judging panel was formed from local music experts such as Trevor Jackson, Louise Bezzina, Neal Beattie, Sean Flanagan and the Hussy Hicks. Winners will be announced at the Gold Coast Music Awards ceremony on Wednesday 22nd July at Burleigh Brewery. The general public can attend this event with tickets at $55.00 and include complimentary beer and light refreshments. Dress code for the night will be Gold Coast themed at ‘beanies and boardies’.

From 1st July, there will be a public vote for their favourite Gold Coast artist which will become the Burleigh Brewing Company Co. People’s Choice Award.

The team behind Gold Coast publication Blank GC are responsible for launching the inaugural Gold Coast Music Awards. The awards are proud to be presented in partnership with Burleigh Brewing Co. and supported by City of Gold Coast, Queensland Conservatorium, Griffith University and Southport Sharks Cabana Bar and Lounge as well as Blue Shadow Group and Bigsound. 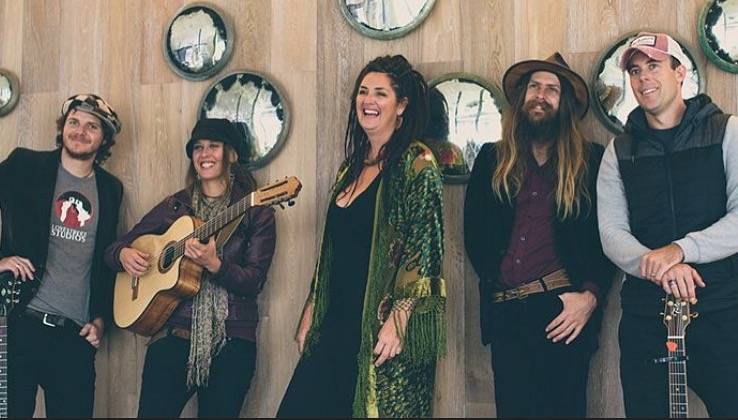