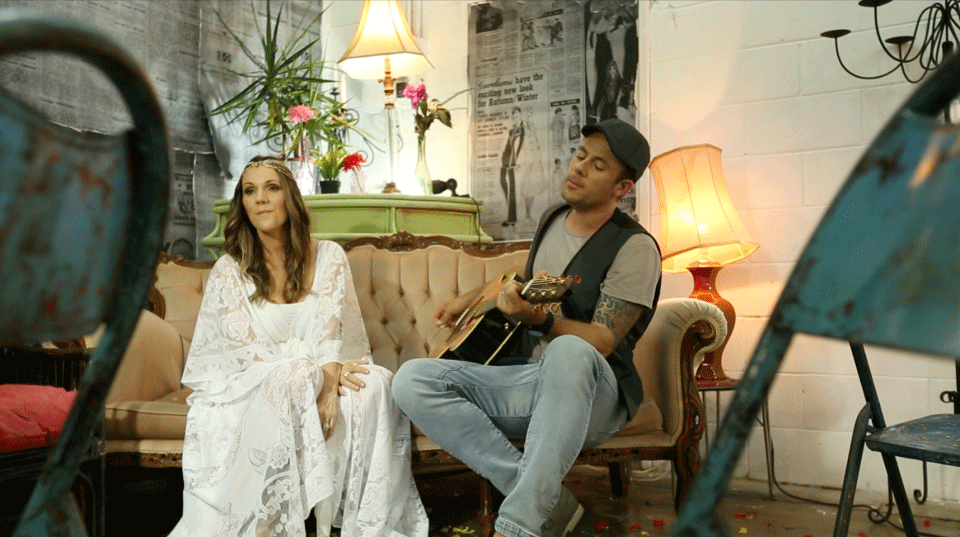 Casey Barnes makes a much anticipated return in 2014 with his first single release ‘Valentine’. This beautiful ballad, which was recorded with his wife Michelle, is a really sweet love song timed perfectly for all the valentines out there with the impending date of Feb 14th fast approaching. This will be the first single off his forthcoming EP due for release in coming months.

Officially released on iTunes TODAY, ‘Valentine’ was co-written with fellow Australian Rick Price in Nashville who also produced the track. The song was mixed by Grammy award winner Jason Lehning.

‘Valentine’ received sensational reviews from radio and press before it’s release and we are delighted to learn that after a few hours of being on sale, it currently sits at #8 on the iTunes singer songwriter charts and still climbing.

Casey says of the single Very excited to have my first single out for 2014 and the very first song my wife Michelle and I have recorded together. It’s been a privilege working again with Rick Price writing ‘Valentine’ together and recording in Nashville. We hope you guys enjoy it too’.

Casey and Michelle will be performing ‘Valentine’ live on Channel Seven’s Weekend Sunrise on Sunday 9th February in the lead up to Valentine’s Day.