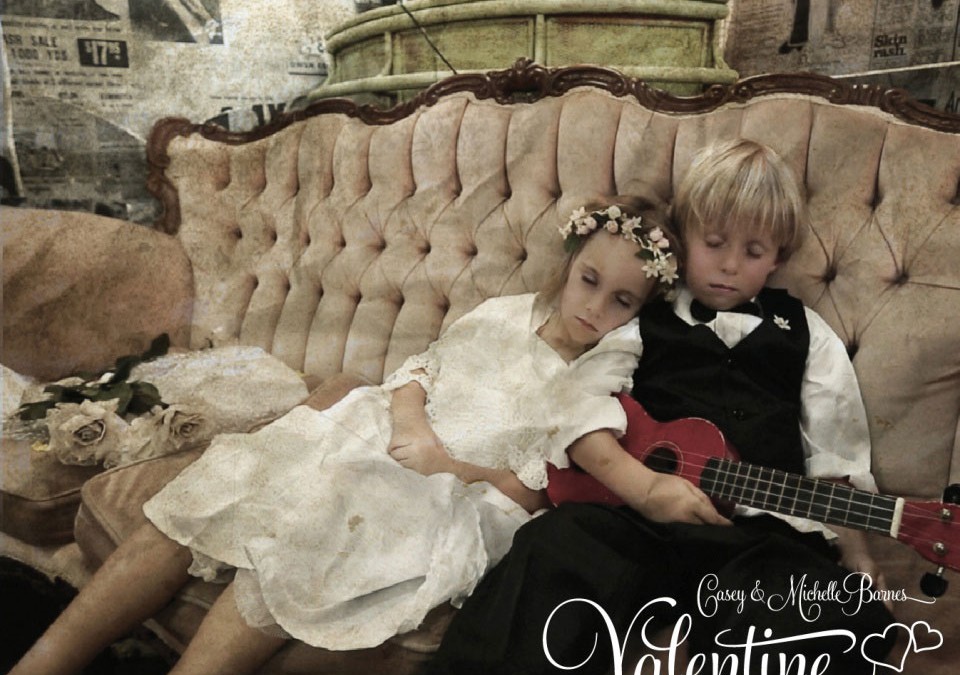 Casey Barnes makes a much anticipated return in 2014 with his first single release ‘Valentine’. This beautiful ballad, which was recorded with his wife Michelle, is a really sweet love song timed perfectly for all the valentines out there with the impending date of Feb 14th fast approaching. This will be the first single off his forthcoming EP due for release in the next few months.

Officially released on iTunes on January 31st, ‘Valentine’ was co-written with fellow Australian Rick Price in Nashville who also produced the track. The song was mixed by Grammy award winner Jason Lehning.

Casey says of the single “Very excited to have my first single out for 2014 and the very first song my wife Michelle and I have recorded together. It’s been a privilege working again with Rick Price writing ‘Valentine’ together and recording in Nashville. We hope you guys enjoy it too’.

2014 has launched with a bang with new material after a successful and rewarding 2013 where Casey continued to promote his previous CD release ‘Jet Trails’. He performed gigs around the country including main stage at Queensland’s premier event, Caloundra Music Festival and three televised performances at Channel Seven’s Perth Telethon.

‘Valentine’ will be going out to radio next week under the guidance of Frank Varrasso with a national publicity campaign to follow over the next few months.