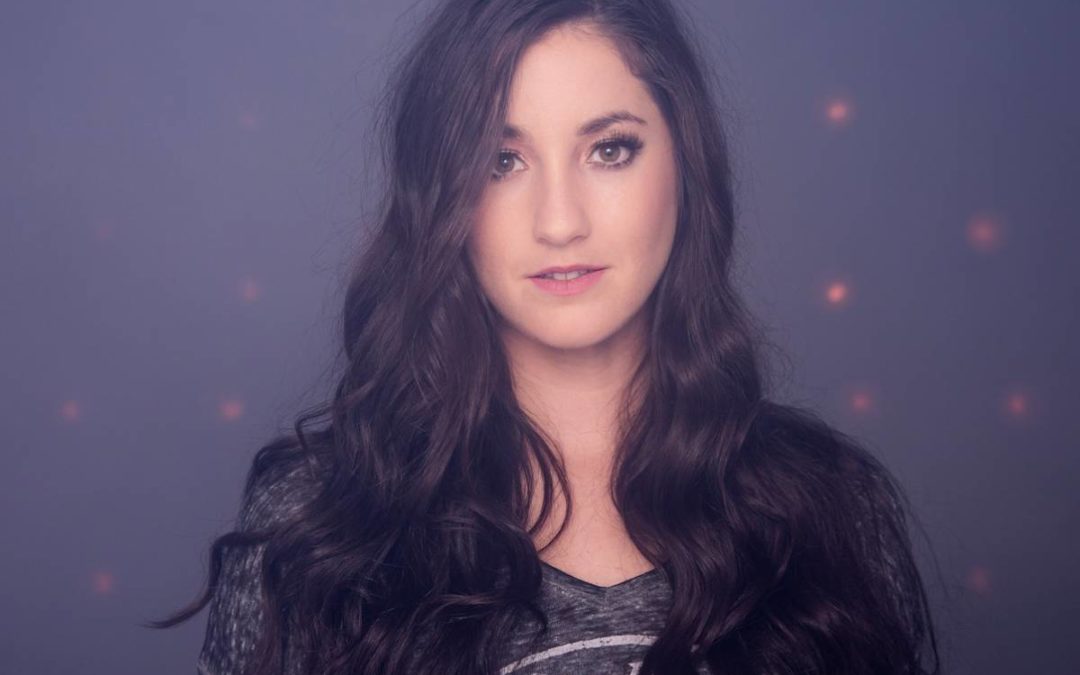 Crazy, the debut radio single by Ontario born Canadian Country Singer/Songwriter Danielle Todd, is one of those songs that will stop you in your tracks. Highlighted by passionate and compelling vocals, a universal message about the disarming nature of love, and a vibrant production that will please music lovers across many genres, Todd has seemingly solved the magical formula of how to meld the best elements of modern musical styles with a singer/songwriter’s touch for lyrical depth and literacy. Crazy is a masterstroke of composition that marks the emergence of a fresh, confident artist onto a much larger musical stage.

At its heart, Todd has poured her own experiences and those of many others into a charming, melody-rich song which speaks of the kind of the silly madness that deep, passionate love can evoke in all of us.

“I could write heartbreak songs for days, but I have been writing more upbeat and happier songs lately because that’s what I find fun and I find is needed these days. Crazy is fun; it’s one of those songs you bop along to when it comes on in the car,”

Crazy is a strong statement from an artist who is unafraid to be herself, to write music that is perhaps a little outside the country mainstream, but an artist that truly knows how to connect with an audience. It was penned alongside a couple of other up-and-coming writer/performers, Caitie Thompson and Bobbi Holliday, but imbued with Todd’s potently natural charm, enthusiasm and honesty.

After a decade of performing in venues across Ontario, Todd moved to Nashville three years ago, where she has dedicated herself to honing her chops as a writer, as well as becoming an in-demand performer on the competitive local club scene. As a writer, she has learned from countless songwriting sessions across the breadth of musical genres, ending up with a classic country sound infused with the exceptionally well crafted, memorable pop sensibilities of her first musical inspirations.

Crazy was officially released on iTunes on 19th January worldwide, going to Canadian Country Radio the same day. Within a few weeks the single debuted on SiriusXM Country at #29 and was the highest ranked indie song and the second highest female debut that week. Later this month, Danielle’s Canadian PR and Radio team will have her heading out on a radio tour across Canada to promote the track.

The song was released to Australian Country Radio on Monday 4th February via Checked Label Services. Instantly picked up by major network KIX Country Radio with a supporting interview, the first week saw a killer start with Danielle being the 13th most downloaded artist on Country Radio.

“I am so incredibly excited to release my music to Australian country radio. I lived in Australia for just about a year performing different venues throughout the country, so Australia has always held a special place in my heart. The country is beautiful, and so are the Aussies. I feel very lucky that “Crazy” is going to be released to country radio and I can’t wait for all my Aussie fans to hear it on their favourite local stations!”

Channelling old school country with modern lyrics and production, Danielle is a refreshing next generation artist who is guaranteed to catch your attention and have you dancing on your feet. 2019 is certainly going to be Danielle’s year.

For more information on Danielle: 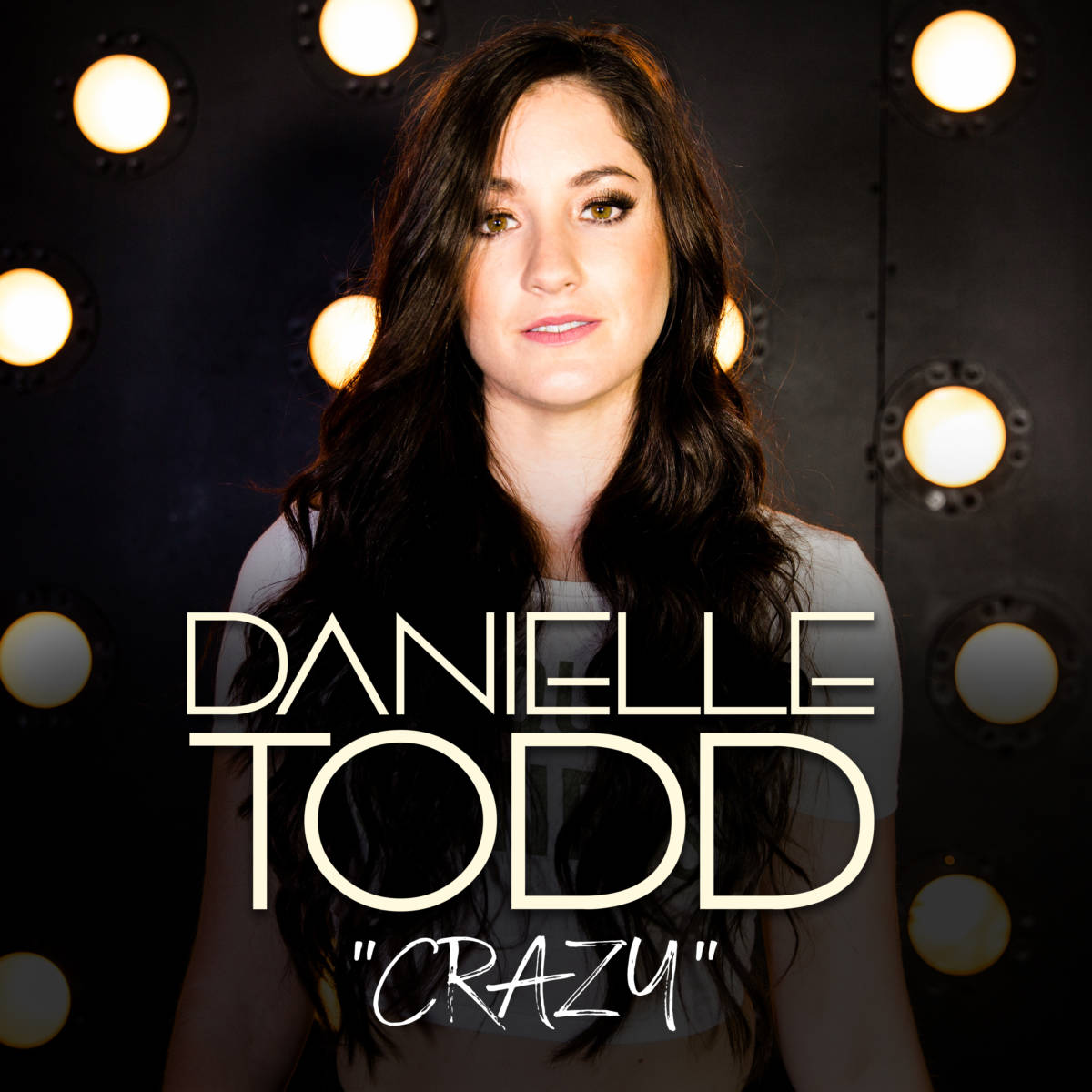