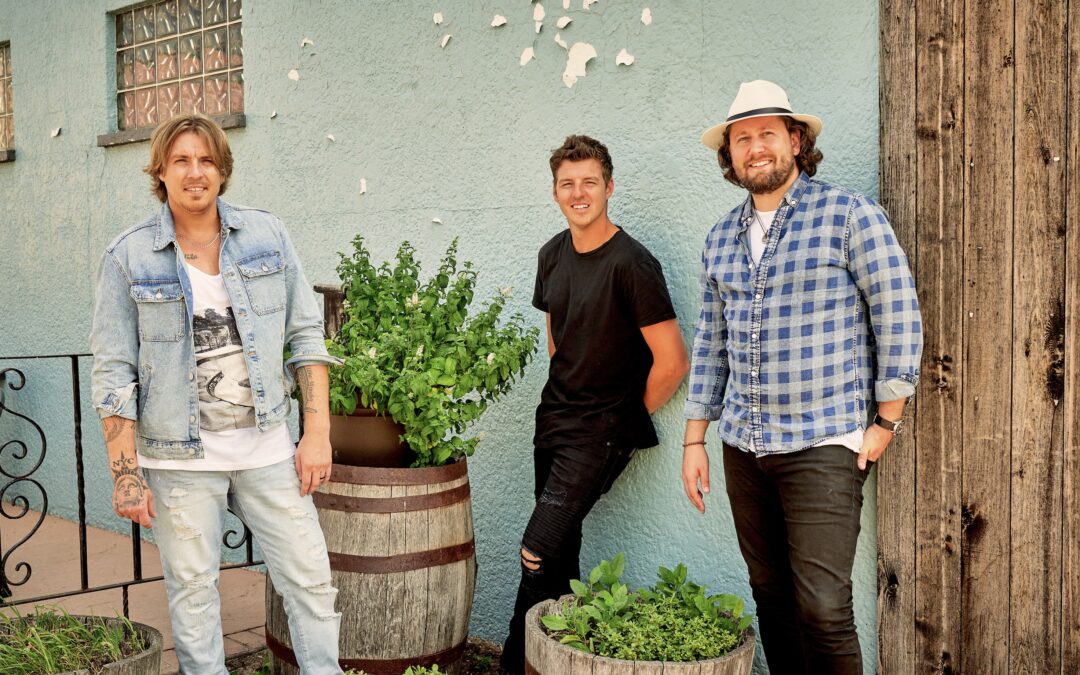 Canadian country trio Petric have launched into Australia in a huge way. After releasing a string of successful singles including ‘Déjà Vu’, ‘KIDS’, ‘White Lyin’ and the Top 25 chart-topping single ‘Flirtin’ with Australian country artist Hayley Jensen, the trio return with their latest offering, a punchy track called ‘Night Up’, and it hits heavy and loud. This summertime anthem displays a grittier, alternative side of the Canadian group while still showcasing their signature vocals and harmonies. Petric temps the listener to turn the radio up, with Night Up!

Passion, and persistence, combined with raw talent and high expectations, has been the formula for success for Canadian country music group Petric. Hailing from Winnipeg Manitoba the band has accumulated over 15 million worldwide online streams, 10 charting singles, and 3 Top 20 hits. Petric’s latest album Flashbacks alone has accumulated 3 million online streams and has opened doors to multiple international markets including Australia.

Like many teenagers who have a dream of one day getting up on stage and playing their music, brothers Tom and Jason Petric, along with their long-time friend Jordan Day have always had a fire burning inside to entertain audiences and push themselves to newer and greater levels. Hailing from Transcona, Manitoba, Petric have been fulfilling this dream and making new fans everywhere they go. With a succession of successful singles under their belt, ‘Night Up’ continues to keep up that magic formula.

Single ’Night Up’ is OUT NOW at Australian radio. 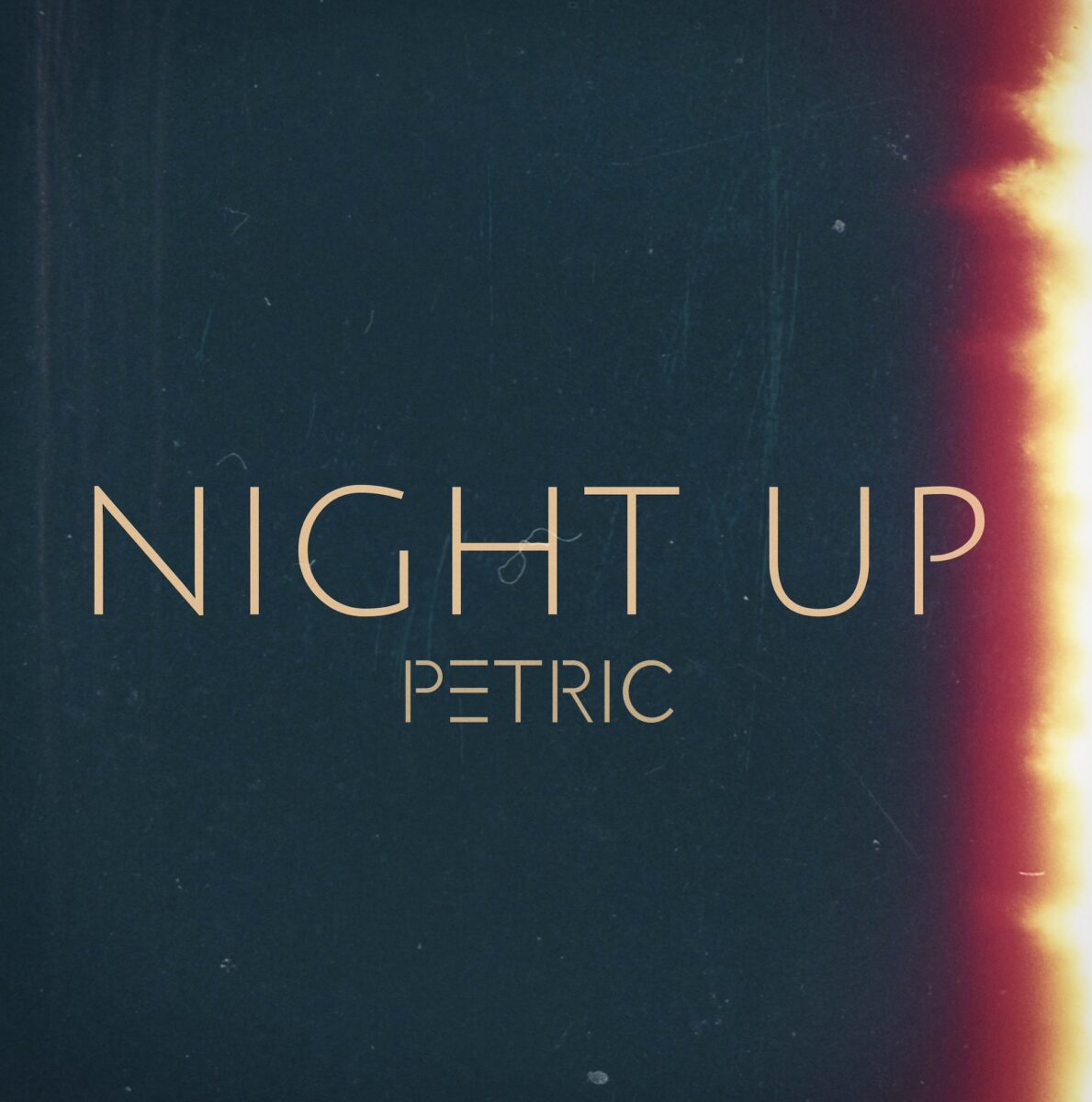