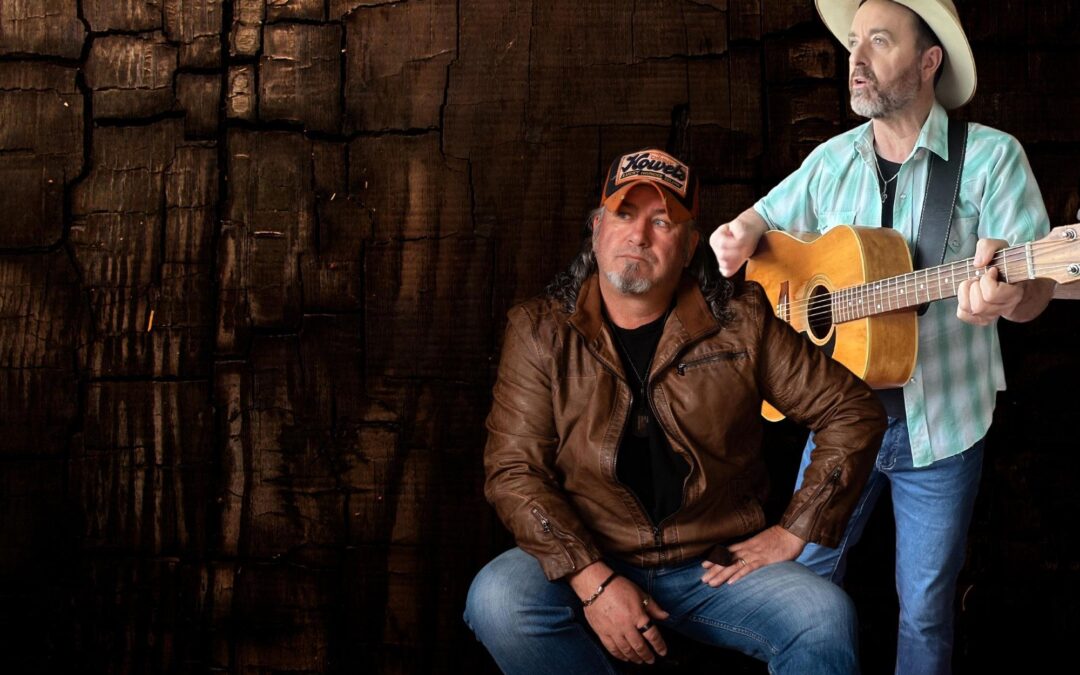 Country music heavyweights Matt Scullion and Col Finley have joined forces to pen an emotionally charged song reflecting on one of Australia’s most catastrophic disasters. “From The Ashes” is a song about the summer bushfires that devastated parts of Australia in 2019/2020. It’s a song about the heartache of losing everything as well as the bravery of neighbours and emergency services. It’s also a song about resilience, the courage to get back up when all is lost and start again.

The track, which is fifth single from Matt Scullion’s album “Aussie As Vol 2” was produced by Golden Guitar winning Shane Nicholson.

“From The Ashes” is a song that I felt needed to be written, but knew it was a story that I couldn’t tell on my own. So, I contacted my good friend & one Australia best songwriters and I honestly think we have written a song that reflects the true heart and essence of the Australian spirit.” Col Finley

“When Col rang me early Jan 2020 with the line “From The Ashes We Will Rise”, my ears pricked up. Being from the South Coast of NSW where towns were decimated, I feel a strong connection to the song we’ve written”. Matt Scullion

Matt Scullion, who has a long history of telling Australian stories, is a Golden Guitar winning Australiana singer-songwriter with 25 number one songs to his credit. As a collaborator, Matt has had his songs recorded by the cream of Australian country music including Tom Curtain, The Viper Creek Band, Tania Kernaghan, Sara Storer, Cold Chisel, Adam Harvey, The Wolfe Brothers, Jayne Denham, Travis Collins and Amber Lawrence. Matt, a highly successful solo artist has released multiple chart-topping singles including ‘1868’ and the #1 charting song ‘Aussie As’ in 2019.

Col Finley has been at the forefront of Australia’s country music scene for over three decades. With six successful commercial albums under his belt, Col continues to deliver an energetic live show and a long-lasting connection with fans. Col has been devoted in giving back to the community which has seen him devote time to mental health awareness and with the release of his single ‘Above The Blue’ in 2016, helped raise over $36,000 for Beyond Blue.

With such an incredible loyalty to Australia, it is no surprise that these two well respected country music artists have joined forces to release ‘From The Ashes’ which is bound to resonate with music lovers across the country.

Matt Scullion and Col Finley’s new single ‘From The Ashes’ is out to radio on Monday 29th August and all digital platforms on Friday 2nd September. 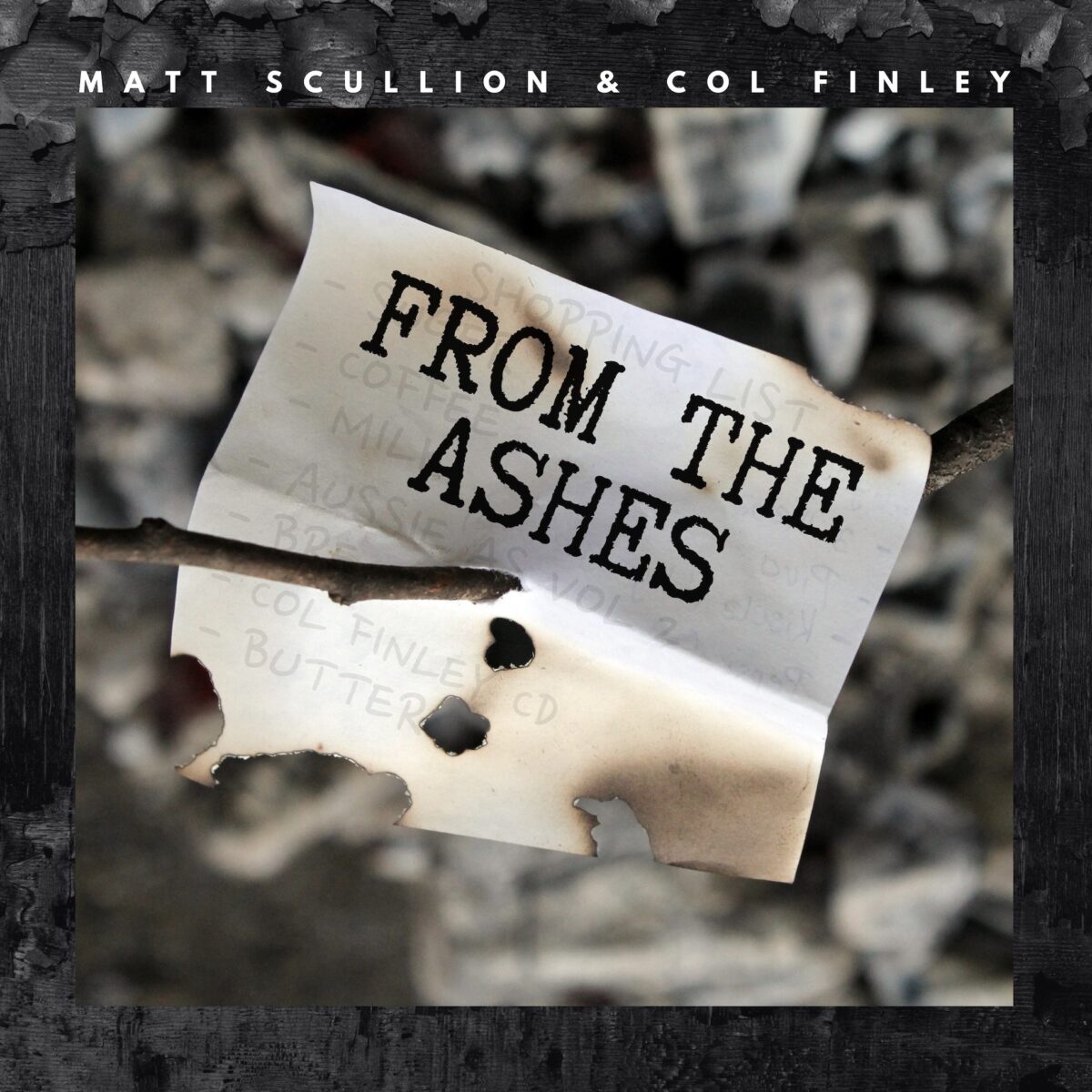