Australian artists, Liam Burrows and Casey Barnes honoured in prestigious US based ‘Unsigned Only’ Competition 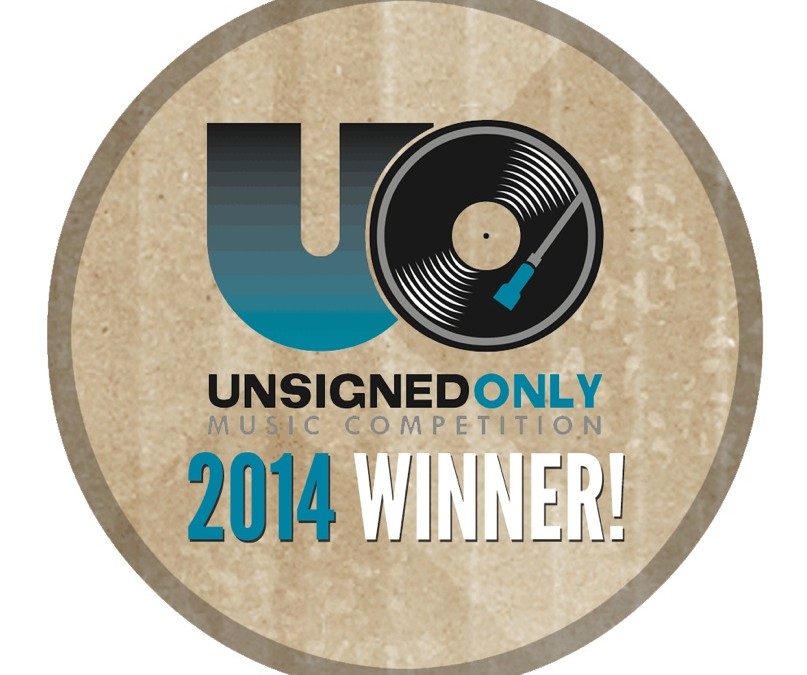 Garnering Second Place in the Vocal Performance Category with his rendition of “Skylark” is the award-winning and gifted vocalist Liam Burrows. Stunning the public with a mature vocal style and stage presence that is way beyond his years, Burrows is just 20 years old – yet he is already a respected, prodigious jazz performer whose amazing talent has kept him in high demand. Over the past two years he has performed at nearly 200 corporate and private shows and has headlined at some of Australia’s most popular venues and festivals. In addition to being a finalist on Australia’s Got Talent (his audition has had nearly 2 million views on YouTube), Burrows has performed at the prestigious Montreux Jazz Festival in Switzerland, was named Best Jazz Artist at the MusicOz Awards, and was the recipient of an Australian Entertainment MO Award for live performance.

Liam also won an Honourable Mention for his song “Never Fallen In Love So Easily Before”, which he recently performed on Channel Seven’s ‘The Morning Show’.

Casey Barnes continues his success with more awards in 2014 earning a well respected Honourable Mention for his country inspired single ‘Flesh and Bone’. Casey will go on to release a new single in the next month.

This prestigious music competition saw over 8,000 entries worldwide this year. Judged by a roster of high-profile artists and influential journalists, Unsigned Only is a unique music competition for solo artists and bands who are unsigned to a major label. This year’s judges included the likes of John Oates (Hall & Oates) 3 Doors Down and Neon Trees.

Co-Founders Candace Avery and Jim Morgan said, “We are very pleased that these young artists fared so well in the competition, although it is certainly no surprise to us. The depth and diversity of talent coming from Australia is exceptionally high, and it continues to set the bar for the competition. We are looking forward to hearing next year’s Aussie entrants.”

A fantastic achievement by both artists in a competition that is known as one of the worlds best!

All winners are announced here:
http://unsignedonly.com/winners/