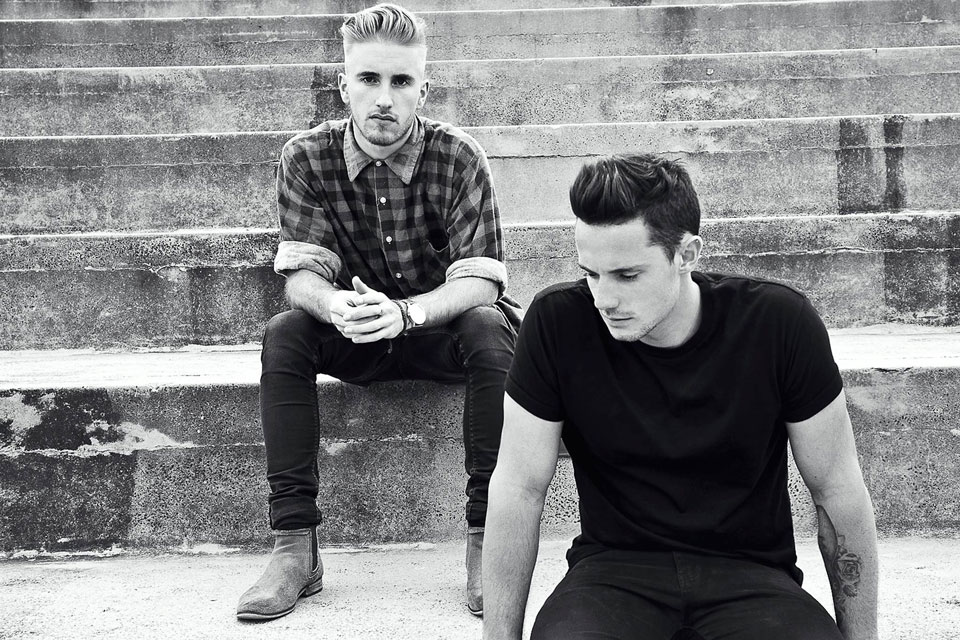 It’s been an exceptional week for Sydney Northern Beaches based acoustic pop/country act Seaforth. After spending time in the US over the past year songwriting and building up a catalogue of work, the lads officially signed with Island Records Australia/Universal Music Australia last week.

This comes off the back of performing with Australian pop sensation, Reece Mastin on his Rebel and the Reason Tour along the eastern seaboard last month.

Expect great things from this exciting duo over the next year as they begin to record material for a future release. The pair have since been writing for their debut album in Los Angeles, New York and Nashville and can’t wait to unleash their new sound, which promises to be a mixture of powerful, feel-good acoustic pop flavoured with a hint of country and roots.

Check out Seaforth on the following socials for all the latest news on music and gigs. 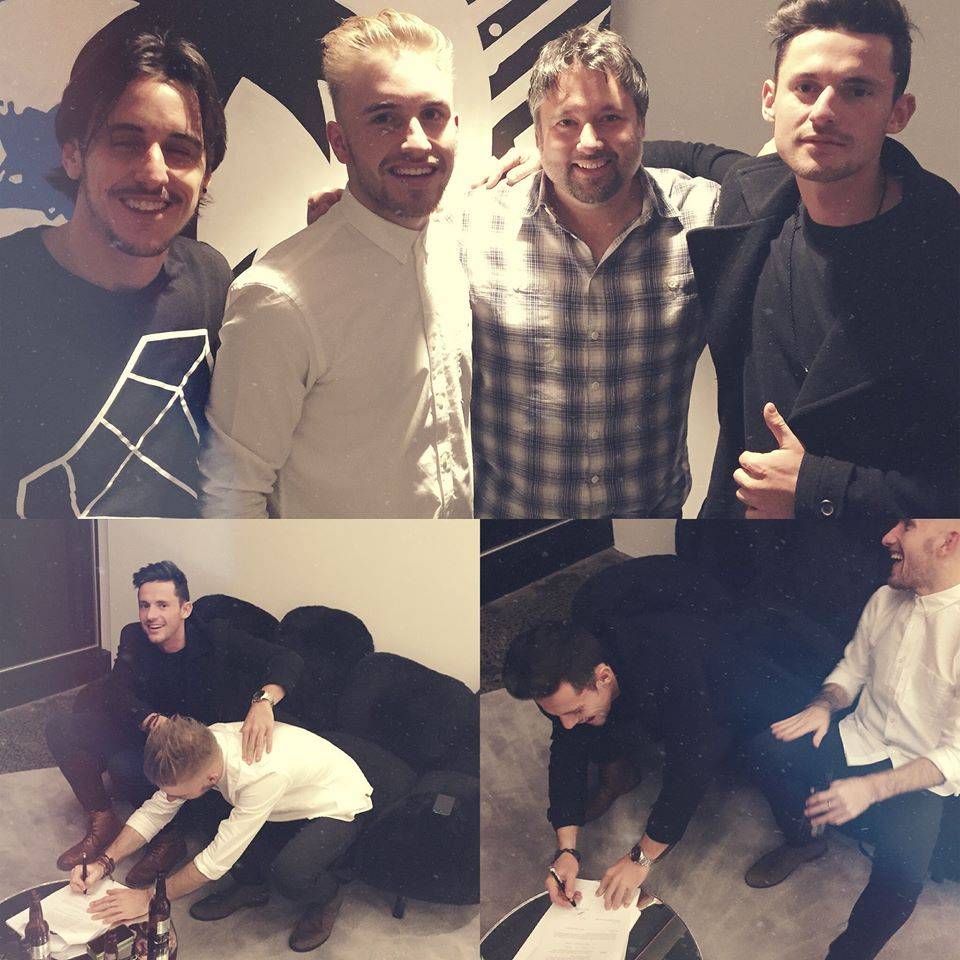